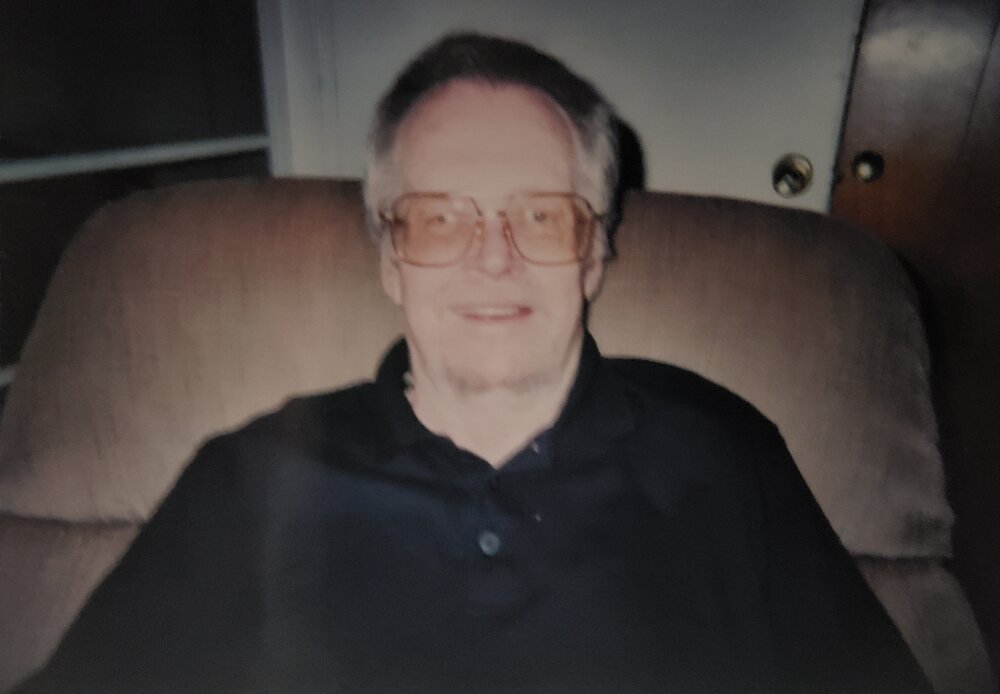 Please share a memory of Donald to include in a keepsake book for family and friends.
View Tribute Book
Donald E. Schryver, 83, of Milledgeville died May 6, 2022 at Rock River Hospice & Home in Sterling. Donald was born November 7, 1938 the son of Willard and Mae (Mordon) Schryver. He married Shirley Lawson on May 4, 1972 in Milledgeville. Donald served in the United States Army for 22 years until his retirement in 1978. He was a member of the Milledgeville American Legion post 533, and enjoyed spending time with his grandchildren. Survivors include his wife Shirley; two daughters Jennifer Schryver of Milledgeville, and Shelley Schryver-Boelens of Amboy; one sister Mabel Jones of Milledgeville; four grandchildren Justin Litwiller, Parker Litwiller, Emma Jo Boelens, and Nichole Boelens. Donald was preceded in death by his parents; one brother Gordon Schryver, one granddaughter Addison Headlee, and one brother-in-law Leroy Jones Sr.; one sister-in-law Nancy Marceau. Cremation rites have been entrusted to Schilling Funeral Home & Cremation, and a Celebration of Life will take place at a later date. A memorial has been established. Condolences may be sent to www.schillingfuneralhome.com

Share Your Memory of
Donald
Upload Your Memory View All Memories
Be the first to upload a memory!
Share A Memory
Plant a Tree