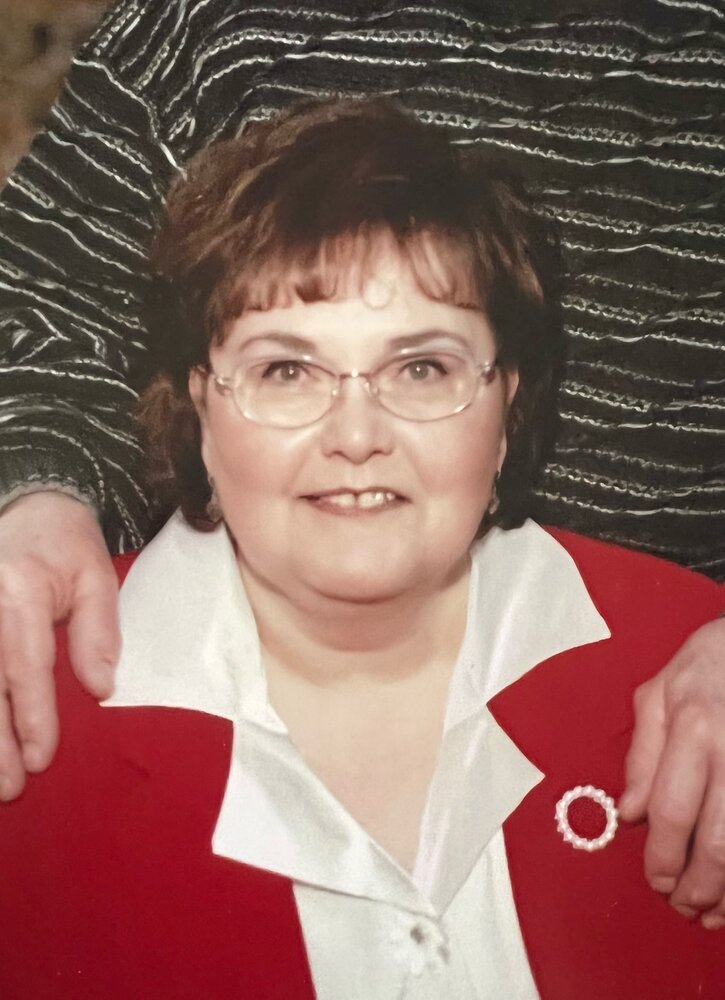 Please share a memory of Dnita to include in a keepsake book for family and friends.
View Tribute Book
Dnita Sue Russell, age 73, of Washington, IA, formerly of Sterling, Illinois, died Thursday, May 12, 2022, at her residence under hospice care. Dnita was born March 25, 1949, in Sterling, the daughter of Carroll and Doris (Masterson) Berg. She graduated from Sterling High School in 1967. Dnita was united in marriage to Daniel Paul Russell on March 16, 1968. Dnita attended Sauk Valley Community College where she received her Registered Nursing Degree. She later received her Bachelor's Degree in Nursing from the University of Illinois. Dnita lived in Polo before moving to Washington, IA, in 2018. She worked most of her life as an Emergency Room Nurse. She most recently worked at Freeport Memorial Hospital until her retirement. She loved gardening, reading, quilting and was an accomplished cake decorator. She is survived by three daughters, Shannon Russell of St. Louis, MO; Shea (Thedford) Lamb of Rock Falls; Shiovahn (Eric) Koenen of Washington, IA; four grandchildren, Scott Lamb, Brette (Dylan) Boley, Spencer Koenen and Ella Koenen; her brother, Carroll (Karen) Berg, Jr. of Rock Falls and one sister, Linda (Larry) Ebersole of Polo. Dnita was preceded in death by her parents, her husband, and one sister, Sandra Rothermel. Celebration of Life will be at 11 AM Friday, May 20, 2022 at Schilling Funeral Home, with Pastor Les Funderberg, officiating. Visitation will be from 10-11AM, prior to services. A memorial has been established to St. Jude Children's Hospital. Condolences may be sent to www.schillingfuneralhome.com.
Friday
20
May

Share Your Memory of
Dnita
Upload Your Memory View All Memories
Be the first to upload a memory!
Share A Memory
Send Flowers
Plant a Tree