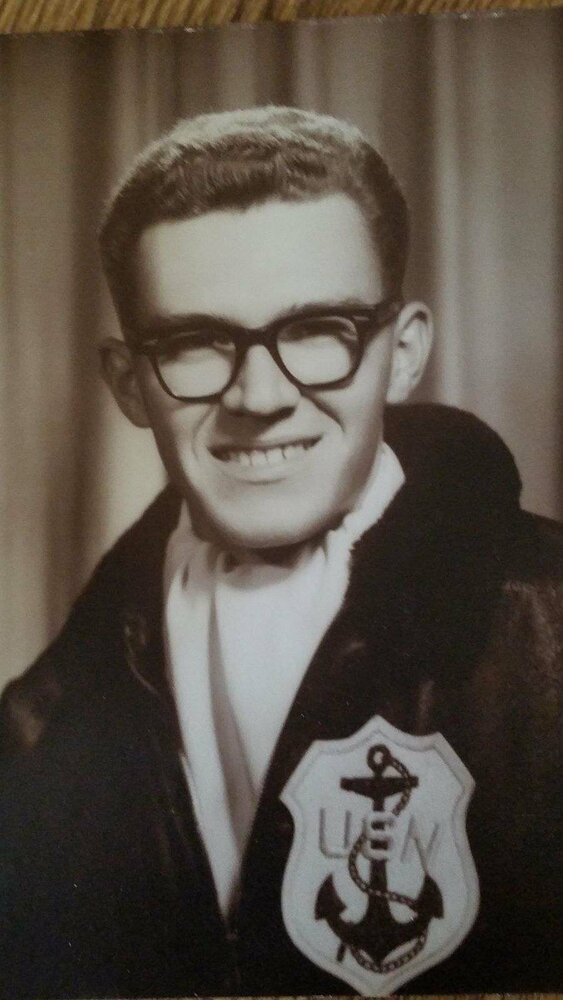 Gary Joseph Casper, 74, of Rock Falls passed away Sunday, June 12, 2022 at home. He served in the US Navy During the Vietnam War, he was a Union Carpenter, enjoyed fishing and was President of the Spring Valley Walleye Club. Gary was born August 16, 1947 in Portia Arkansas to Thurman and Mozella (Massey) Casper. He married Sherri Mason on April 20, 1984 who preceded him in death in July 2020. Survivors include his mother Mozella, his children Theresa, Candy, Debby and Troy, sisters Gay and Gwen, and his brother Gene. Several nieces, nephews, grandchildren and great grandchildren. Gary was also preceded in death by his father Thurman. Gary will be dearly missed. Condolences may be sent to www.schillingfuneralhome.com as no formal service at Gary's request.

Share Your Memory of
Gary
Upload Your Memory View All Memories
Be the first to upload a memory!
Share A Memory
Plant a Tree