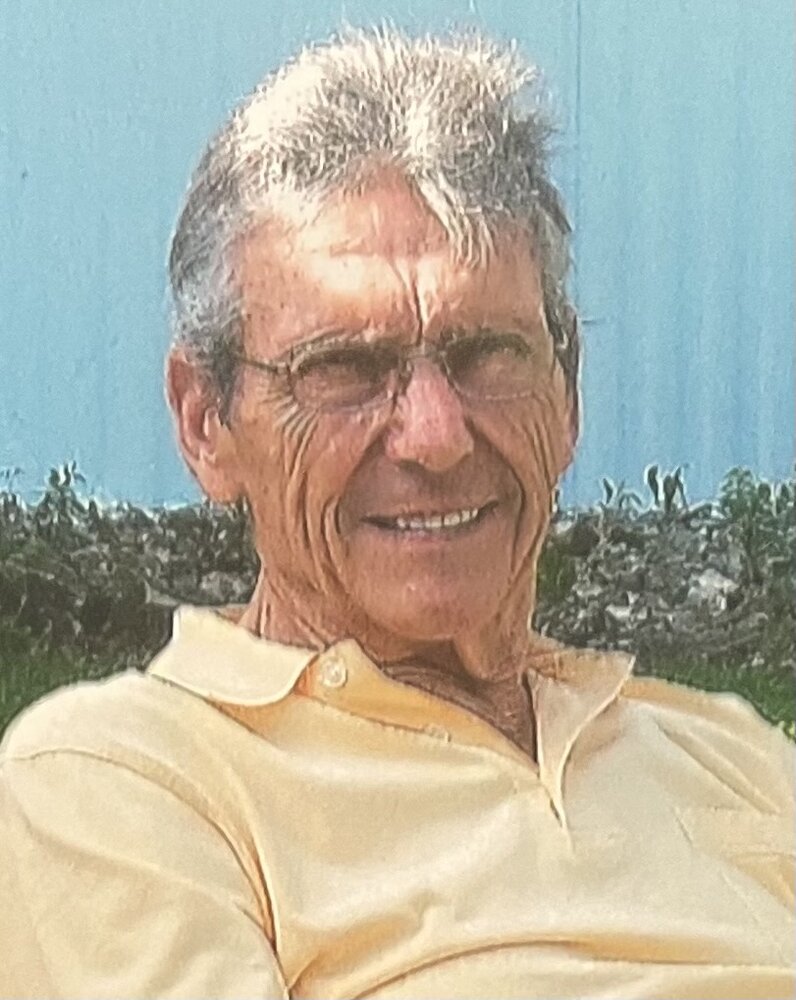 Please share a memory of Ned to include in a keepsake book for family and friends.
View Tribute Book
Ned L. Thompson,79, of Tampico, died Monday, June 27, 2022 at Genesis Medical, Silvis. Ned was born February 11, 1943 in New Bedford, the son of Clifford and Lulu ( Rasmussen) Thompson. He married Renie Hofterheiden on October 9, 1978 in Valentine, NE. Survivors include his wife, Renie; one daughter, Nadine (Blaine) Eveland of WA; two sons, Norman (Melissa) Thompson of NE and Ned (Carol) Thompson of WA; three sisters, Peggy Hassler of Walnut, Joyce Lauritzen of Tampico and Susan Newman of Tampico and one brother, Dan (Bonnie) Thompson of Princeton; thirteen grandchildren and twelve great-grandchildren. He was preceded in death by his parents his sister, Carol Hassler; brother-in-laws, Bob Lauritzen, Mark Newman and David Hassler. There will be no services at this time. Cremation rites have been accorded. A memorial has been established. Condolences may be sent to www.schillingfuneralhome.com.