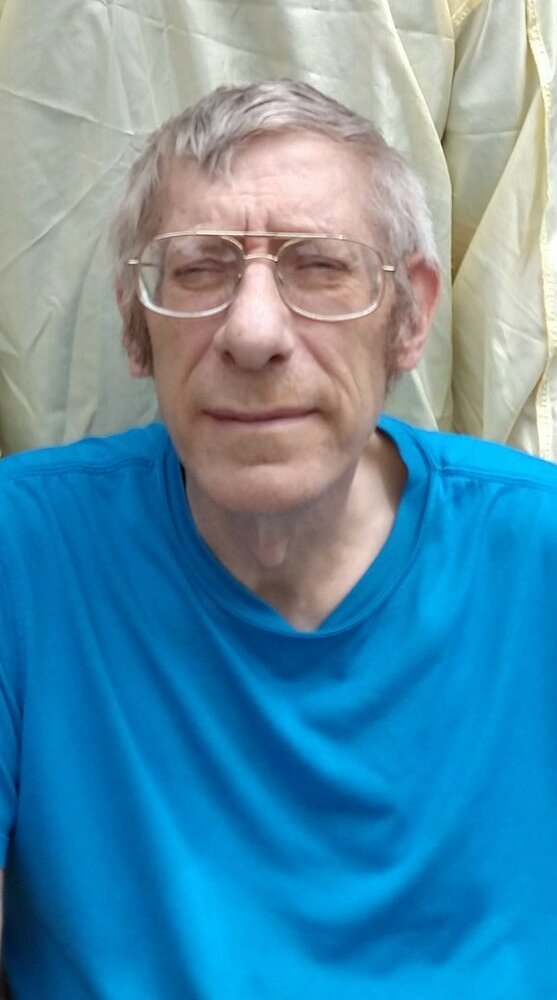 Please share a memory of Kevin to include in a keepsake book for family and friends.
View Tribute Book
ROCKFORD-Kevin Jack Weinrich, 64, of Rockford, died Sunday, July 10, 2022 at Amberwood Care Center where he lived for the past four years. He had also spent several years with the Stepping Stones of Rockford outreach programs. Kevin was born February 15, 1958 in Sterling, the son of Jack and Kathryn (Prentiss) Weinrich. Kevin was a Sterling High School class of 1977 graduate. He had a unique sense of humor and a big love for peppermints and chocolate. Survivors include two brothers, Todd W. Weinrich of Sterling and S. Craig (Diane) Weinrich of St. Augustine, FL; one niece. Jessica A. McLean of Sterling and his nephew Jason A. Weinrich of Sterling. He was preceded in death by his parents, Jack and Kathryn Weinrich and one brother, Jan Arthur Weinrich. Cremation rites have been accorded. Burial will be at a later date at Riverside Cemetery, Sterling. A memorial has been established to NAMI National Alliance on Mental Illness and First United Methodist Church, Sterling. Memorials may be sent to Schilling Funeral Home PO Box 592 Sterling, IL 61081 and will be forwarded to the family. Condolences may be sent to www.schillingfuneralhome.com.

Share Your Memory of
Kevin
Upload Your Memory View All Memories
Be the first to upload a memory!
Share A Memory
Plant a Tree