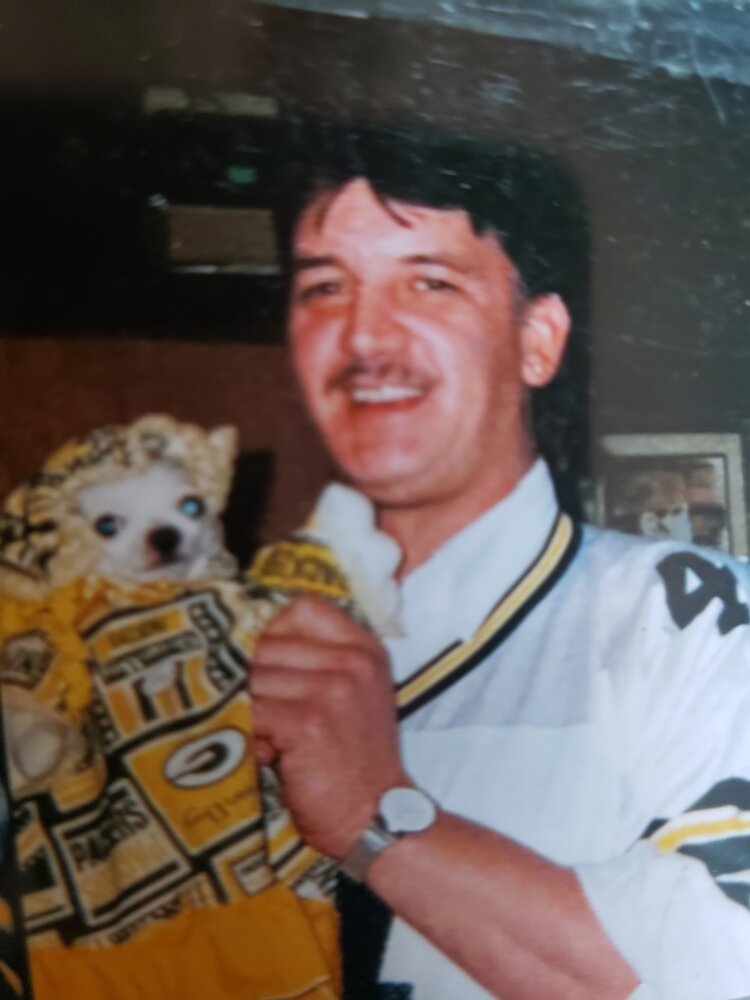 Please share a memory of Michael to include in a keepsake book for family and friends.
View Tribute Book
Michael Lee Bell, 60, of Morrison died July 17, 2022 at his home. Michael was born June 8, 1962 in Sterling the son of Billie Lee Bell and Robyn (Ivins) Chapman. Michael graduated from Rock Falls High School. He was an avid fisherman, enjoyed camping, and watching the Green Bay Packers. Survivors include his significant other Christine Proud of Morrison; two sons Lenny (Jamie) Bell of Sterling, and Dayton (Elizabeth) Bell of Sterling; one step-daughter Dana (Rocky) McMahon of Clinton IA; one sister Kymberly Bell of Fort Myers FL; one brother Victor Brent Erickson of Sterling; four step-grandchildren Avamarie, Evan Ray, Riley, and Jacobi; several aunts, uncles, cousins and several nieces and nephews. Michael was preceded in death by his parents. Cremation rites have been entrusted to Schilling Funeral Home & Cremation in Sterling. No services will be held at this time. Condolences may be sent to www.schillingfuneralhome.com

Share Your Memory of
Michael
Upload Your Memory View All Memories
Be the first to upload a memory!
Share A Memory
Plant a Tree