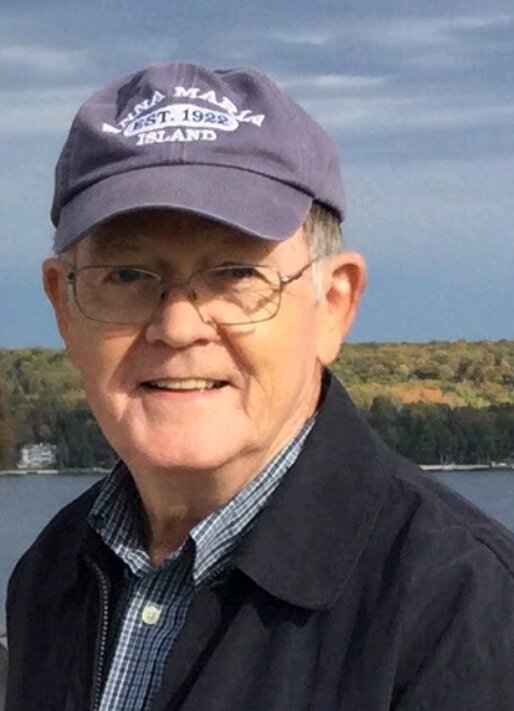 Mark Paul Young age 71, of Sterling, peacefully passed away Sunday July 24, 2022 at the Rock River Hospice and Home after courageously battling a rare cancer of the bone marrow, myelofibrosis and acute myeloid leukemia. He was born on October 16, 1950 to Paul and Ruth (Kehl) Young. He was born in Freeport Illinois and grew up in Stockton Illinois. Mark married Kay Ellen Spittler on June 9, 1973. Mark attended Holy Cross Catholic Grade School in Stockton. He graduated from Stockton High School in 1968. Mark attended Western Illinois University in Macomb, Illinois receiving a BS in Secondary Education majoring in Biology. Mark received a MA from Northern Illinois University in Curriculum and Instruction. He taught a total of 36 years in Lena, Illinois and Rock Falls Middle School Mark was a conservationist. He was awarded Conservation Teacher of the Year for the State of Illinois in 1985. His passion for the preservation of the Illinois prairies and wetlands was evident in his teaching. He developed an outdoor classroom nature center at the Rock Falls Middle School to help students learn by using various hands-on experiences. Mark loved The Beatles and playing his many guitars. He played in a band (Those Guys) in his younger years. He loved gardening, camping, and traveling with his wife, Kay and family. Mark was a member of the Holy Cross Church of Stockton and attended the First United Methodist Church of Sterling. He was active in Church and community and an active member of the Rock Falls Rotary, Whiteside County Retired Teachers, NAGS and IEA-NEA. He is survived by his wife Kay, two daughters, Melissa (Kent) Lee of Bloomington, Illinois and Beth (Greg) Bailey of Palmetto, Florida, five grandchildren, Sophia Lee, Mayah Lee, and Josiah Lee of Bloomington and Benjamin Bailey and Caleb Bailey of Palmetto, Florida. Mark is also survived by his sister, Claudia Stueve of Stockton, brother-in-law, Mark (Cindy) Spittler of Freeport, niece Lisa (Matthew) Mahon of Huntley, Illinois and nephew Henry Stueve of Jacksonville, Florida. He was preceded in death by his parents and grandparents, Laurence and Ila Kehl and Amelia and Clyde Young. Memorial services will be held Saturday, August 6, 2022 at the First United Methodist Church of Sterling on Broadway with Pastor Bradley Wilson officiating. Visitation will be from 9AM-11AM with the services following. Family burial will take place Sunday, August 7, 2022 in Stockton, Illinois at The Ladies Union Cemetery. A memorial has been established to Sterling First United Methodist Church, Rock River Hospice and Home, and Rock Falls Rotary Scholarship Fund. Cremation rites were accorded with Schilling Funeral Home. Condolences may be sent to www.schillingfuneralhome.com
Saturday
6
August

Share Your Memory of
Mark
Upload Your Memory View All Memories
Be the first to upload a memory!
Share A Memory
Send Flowers
Plant a Tree