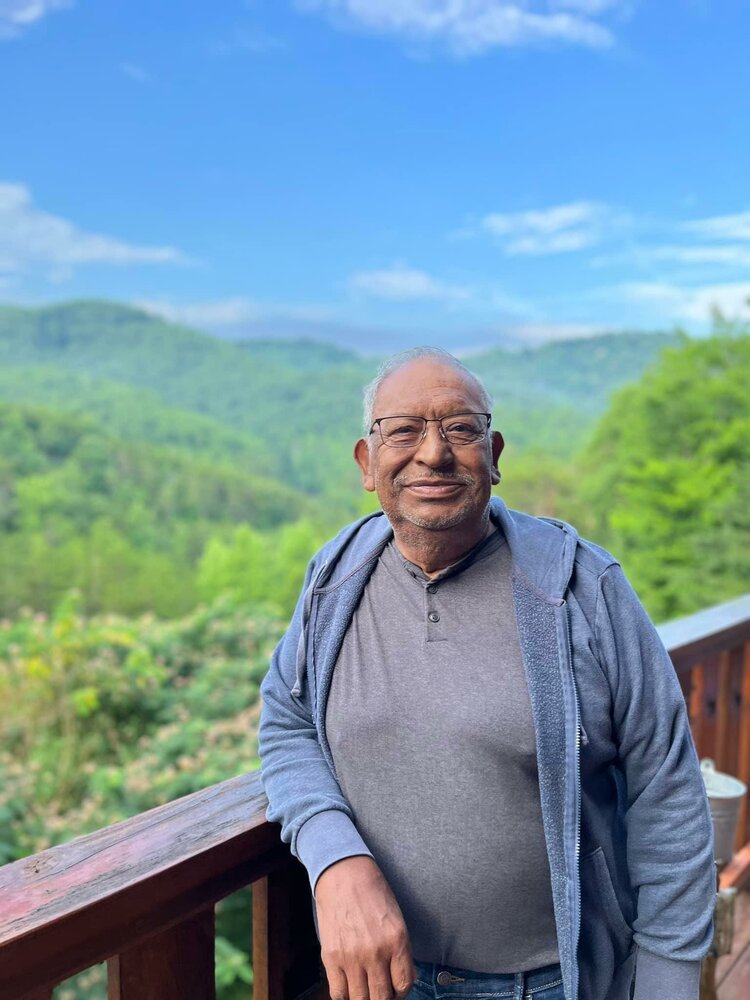 Please share a memory of Daniel to include in a keepsake book for family and friends.
View Tribute Book
Daniel M. Corona, 74, of Prophetstown, IL died Tuesday, August 16th, 2022 at OSF Medical Center in Peoria, IL. Daniel was born in Mexico City on July 21, 1948. He was the son of Inesda Marin and Jesus Corona. He married Martha Corona Sanchez Chavez on October 18th 1970, and had three children. His passions were always arranging family get-togethers, fishing, gardening, and traveling. Daniel immigrated to the United States in 1980; residing a large part of his adulthood in Chicago IL. Then settled his family in the Sauk Valley Area for the last twenty-one years; living his final two years in Prophetstown IL with his son Edwin. Survivors include his wife, his daughter (Sandra Corona, of Rock Falls IL) two sons (Edwin & Daniel Corona of Prophetstown and Morrison IL) six grandkids, and two beloved son/daughter-n-laws (Darren Mosher of Prophetstown IL, and Celia Corona of Morrison IL). He was preceded in death by his parents, his older sister Luz María Garza of Mendota IL, and two brothers and two sisters from his home country. Funeral visitation will be held at Schilling Funeral Home & Cremation in Sterling IL, 61081 Saturday August 27, 2022 from 1:00 pm - 3:30 pm. From 3:30 pm - 4:00 pm a prayer and rosary service will be held at the funeral home by Pastor Scott Porter from Abiding Word Church of Sterling IL & Pastor Chelsey Weech Scott from First Lutheran Church of Prophetstown IL. Cremation rites have been accorded and a Celebration Of Life luncheon will be held at the ROCK FALLS COMMUNITY CENTER, 601 West 10th Street, Rock Falls IL 61071, after services. A Memorial fund has been established. Condolences may be sent to www.schillingfuneralhome.com
Saturday
27
August

Share Your Memory of
Daniel
Upload Your Memory View All Memories
Be the first to upload a memory!
Share A Memory
Send Flowers
Plant a Tree