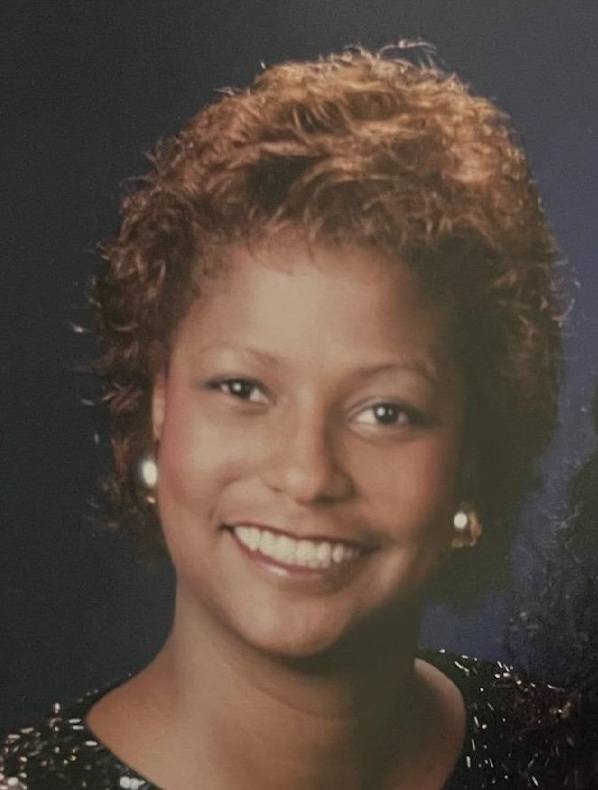 Please share a memory of Fran to include in a keepsake book for family and friends.
View Tribute Book

Fran was also preceded in death by her parents, and two brothers Dwain Hereford, and Karl Cole.

Funeral Service will be 1:30PM Saturday September 17, 2022 at Abiding Word Church in Sterling. Visitation will be from 10AM-1PM prior to the funeral service. Burial will take place at Oak Knoll Memorial Park in Sterling, immediately following the service.

Frannie’s smile and easy personality was magnetic to all who knew her. She was a wife, mother, grandmother, daughter, sister, aunt, best friend and so much more.

Fran was a proud strong woman.  The love she poured into her family and friends was unmatched. She was an advocate for so many people throughout her life and her soul touched an unspeakable amount of lives.  She made people feel like they mattered.  She comforted those when they felt they had no one, she was there.

Fran may be most remembered for her leadership role in making history through capturing the First Ever State of IL Girls Basketball championship in 1977.  As the center for the team, she led in rebounds and heart.  Fran recognized the remarkable significance of this event towards Women’s equality and kept the team together by organizing reunions over the span of 45 years!  Fran was inducted into the SHS hall of fame as well as the State of IL hall of fame.  Fran went on to play ball at the collegiate level at ISU where she was inducted into the IBCA hall of fame. Many young girls emulated her motivation, skills and love for the sport of basketball through her coaching.

Most recently Fran worked as a daycare licensing rep, shining on each home she was involved with. She was everyones favorite caseworker. She was active in human services ranging from the 0-3 program at Self Help & also working with individuals with developmental disabilities.

Her passing is sad because we will miss her.  However, thinking of the glorious time she is having reuniting with family and friends in heaven along side her Heavenly Father is comforting to us all.

Share Your Memory of
Fran
Upload Your Memory View All Memories
Be the first to upload a memory!
Share A Memory
Send Flowers
Plant a Tree