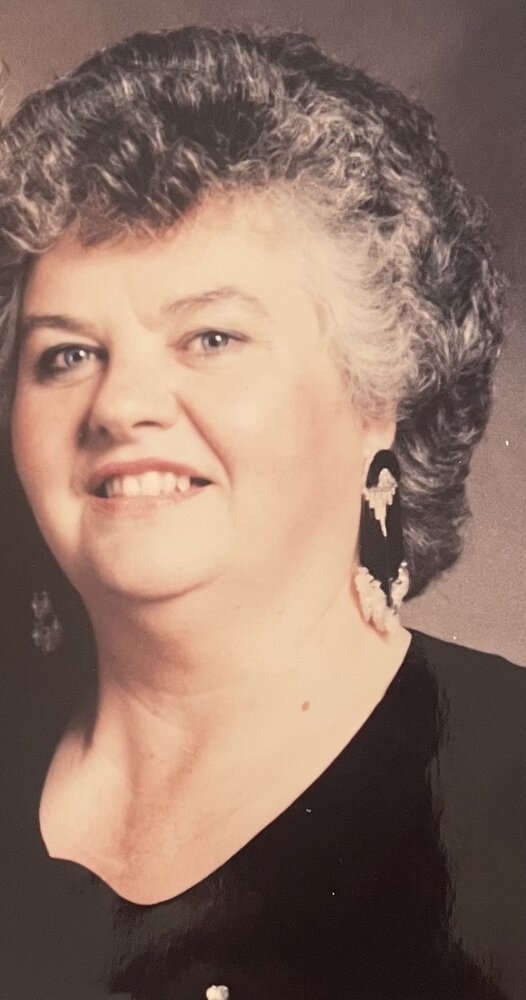 Please share a memory of Carol to include in a keepsake book for family and friends.
View Tribute Book

Carol S. Razo, 81, of Sterling passed away surrounded by family at Allure of Sterling.  Carol was born September 21, 1941 in Sterling the daughter of Ellis Wenger and Lois (Wallingford) Wenger.  She married Lee Razo on August 16, 1968 in Rock Island.

Carol was employed by the Princeton Hospital, CGH, General Electric, Kreider Services, and Tri-County, in which she touched many lives. Carol was a compassionate, charitable, kind, considerate and loving person.

Carol’s priorities were always her family, whom she loved unconditionally. Some of her greatest memories were spent watching her children and grandchildren participating in sports activities.

Carol was preceded in death by her parents; one daughter Elizabeth Frank; two sons James Eric and Craig Eric Razo.

Condolences May be sent to www.schillingfuneralhome.com

Share Your Memory of
Carol
Upload Your Memory View All Memories
Be the first to upload a memory!
Share A Memory
Plant a Tree