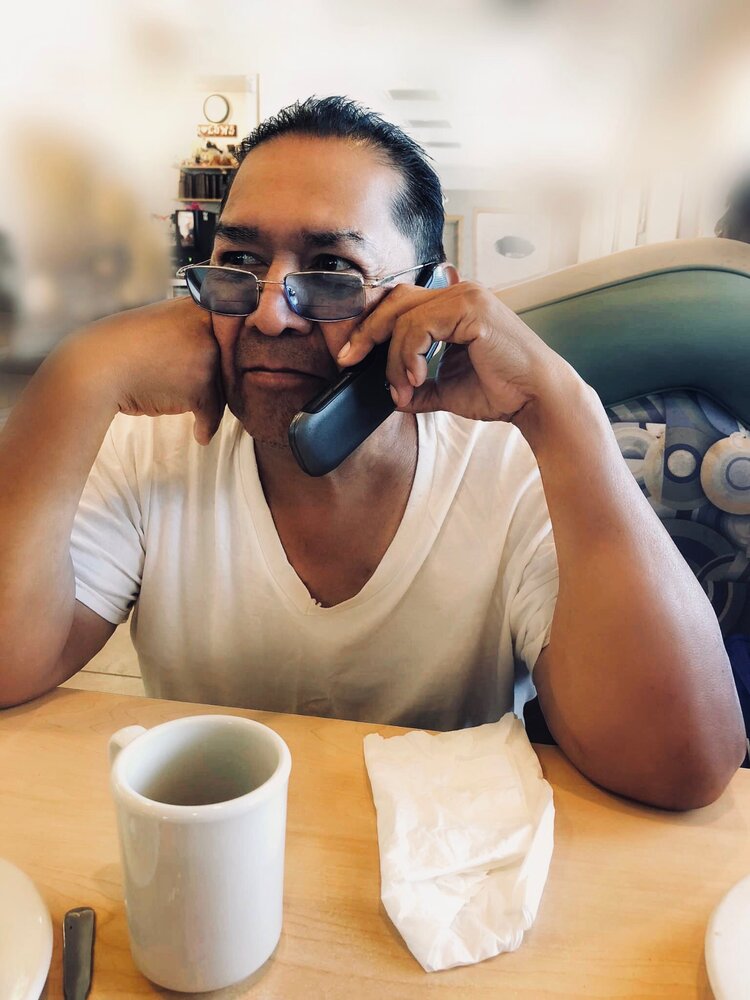 Please share a memory of Pedro to include in a keepsake book for family and friends.
View Tribute Book

Mr. Moreno enjoyed fishing and being very social in his younger years. He also loved talking on the phone with his children daily, planting his vegetables, watching movies and making his morning coffee stops.

He was preceded in death by his mother, Santiaga Moreno; sister, Juanita Rosas; brother, Jose Moreno and Uncle Roy Chavez.