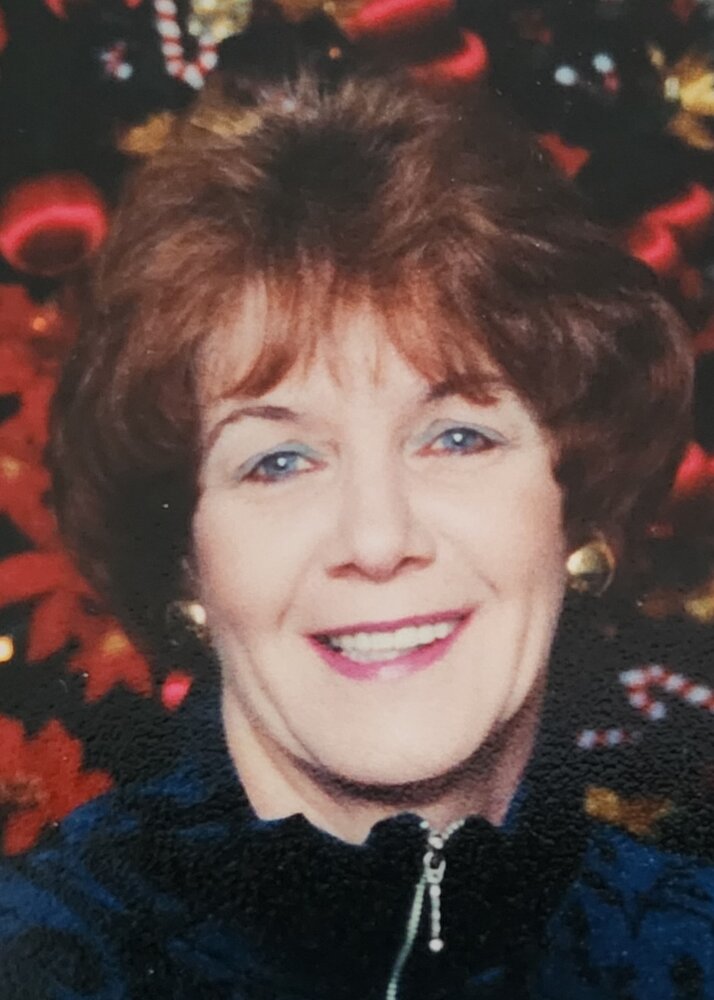 Please share a memory of Vickie to include in a keepsake book for family and friends.
View Tribute Book

Vickie Dubiel passed away on October 21, 2022 at CGH Hospital at the age of 72.
Vickie was born July 2, 1950 to Laurel and Patricia (Dille) Lee in Indiana.  The family moved to Yuma, AZ where she was raised by her mother and adopted by her step father, Jim Altman.
She married Earl Flanagan, Jr on March 8, 1969 and from this marriage was born her three children Steven, Christina and Tracy.
She moved with her family from Yuma to Malcom, IA and ultimately settling in Dixon, IL.
Vickie was known for her singing abilities and enjoyed a good karaoke session, at home or anywhere she could find a microphone. There was never a time a Patsy Cline song would play and Mom wouldn’t sing right along.
Vickie made her own way and had an independent streak in her that wouldn’t allow her to be beat down.   She always landed on her feet.  She would say, “hey baby girl, chin up.  Don’t let ‘em see you down.”
Her feet led her to waitressing at The Family Table Restaurant in Rock Falls, IL where she worked for 25 years serving customers who were actually her family if you knew her, and she developed life-long relationships.  She would dance her way along the tables and get to know all about you, your kids’ names, where they went to school, whom they were dating and would never show up in public without full makeup, cute white shoes and her hair on point.  Vickie would open her home on holidays to celebrate with customers who didn’t have family close by to celebrate the holidays with.  One of her greatest roles was to become a grandma to Grace.  She would follow everything Grace did with pride in her heart.  Grace could do no wrong.  She also took on that role for many of her co-workers children and felt as much pride in them as her own.
At The Family Table she met Frank Dubiel and they married on May 6, 2000.  She quickly became a Cardinals baseball fan and faithfully followed the games alongside Frank. They were married until Frank passed away on January 12, 2012.
She spent the remaining years of her life with Bob McDonald, her companion in the later stages of life who provided her with love, compassion and an extended family to celebrate life’s joys with until her last days.
Vickie is survived by her three children, Steven (San Francisco, CA), Christina and her husband Martin (Mobile, AL) and Tracy and her fiancé Terry (Sioux Falls, SD), her grandchild and pride and joy, Grace (Sioux Falls, SD), Frank Dubiel’s family, Bob McDonald’s children and the many Family Table extended families she showered love on and kept in touch with. She is also survived by her sister, Waneta Pike, step-brothers David Olmstead and Michael Olmstead.
She is preceded in death by her parents, Laurel, Patricia and Jim, stepsister Lynn, and stepbrothers Bobby and Jimmy.
She was one of a kind and she will be truly missed by many of the lives she touched.
At Vickie’s request there will be no service.