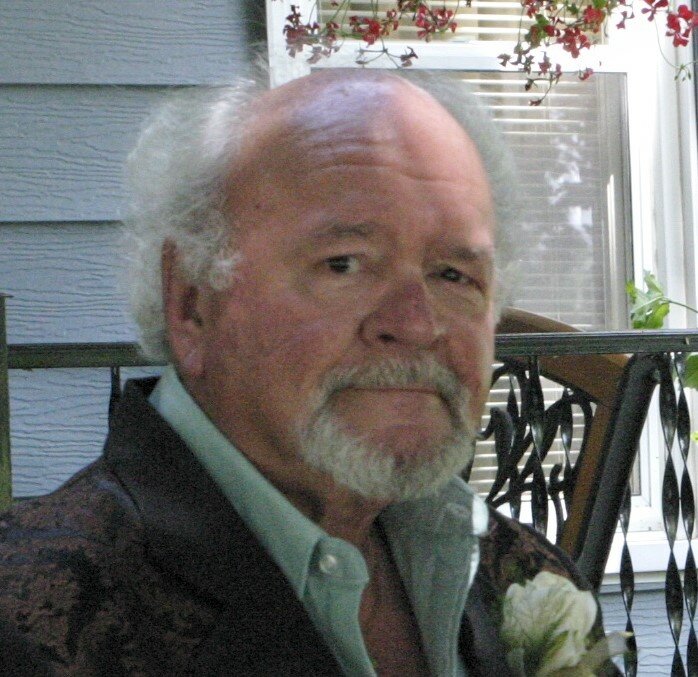 Please share a memory of Clifton to include in a keepsake book for family and friends.
View Tribute Book

After graduating from Newman High School in 1956, Cliff served in the United States Army from 1956-1959. Cliff worked at Northwestern Steel & Wire from 1959-1992, and retired as Superintendent of Inspection. He also worked at Salvation Army and Camp Reynoldswood for several years. Cliff was a member of Knights of Columbus #662 for over 50 years, serving as a Grand Knight, Deputy Grand Knight, District Deputy, and Past Faithful Navigator. Cliff was also a member of the Sterling Moose Post 726, and the Elks Lodge 779 for over 50 years. He was a lifelong member of St. Mary’s Church. Cliff and Faye enjoyed bowling, traveling, spending time with family, friends, and always looked forward to the annual Lent Fish Fry.

He was preceded in death by his wife Faye, and a brother Robert Wise.

Visitation will be Wednesday November 2, 2022 from 10AM-11AM at St. Mary’s Church. The Mass of Christian Burial will begin at 11AM, with burial to follow at Calvary Cemetery, Sterling.

In lieu of flowers, donations may be sent to Newman High School or St. Mary's Grade School

Share Your Memory of
Clifton
Upload Your Memory View All Memories
Be the first to upload a memory!
Share A Memory
Send Flowers
Plant a Tree