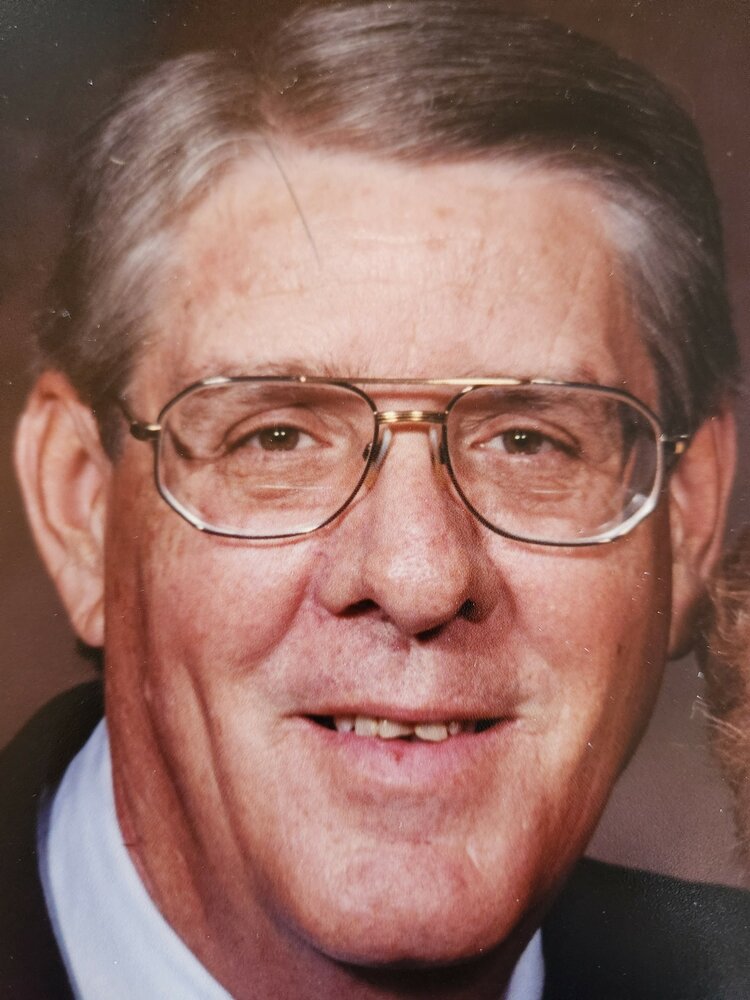 Please share a memory of Don to include in a keepsake book for family and friends.
View Tribute Book

Don Corzett of Rock Falls passed away peacefully in his home surrounded by his family on Wednesday, November 30, 2022. Don had been suffering from congestive heart failure for the past year and the big heart he was known for his entire life finally had nothing left to give.

Don was born February 15, 1937, in Sterling, IL to Harry and Jean Corzett. He grew up on numerous farms in the local area and, after attending various schools in Rock Falls, Tampico, and Milledgeville. Don attended and graduated from Rock Falls High School in 1954.

In 1955 he married his high school sweetheart, Wilda (Anderson) Corzett and they remained together for the next 67 years until Don’s passing. Also in 1955, Don was hired at Frantz Manufacturing in Sterling. Starting as an office boy he delivered office mail and performed various other errands for the executives at Frantz. Through the years he was rewarded for his dedication and work ethic and advanced consistently up through the ranks in the sales

department. He eventually was named Vice President of Sales & Marketing before retiring from the company in 1998.

Don (and Wilda) were members of Rock River Country Club for more than 50 years where they developed many lifelong friendships and created numerous memories together. Golf and RRCC was his passion and it’s estimated that Don played nearly 5,000 rounds of golf at the club. He had 3 holes in one and in his retirement years he “shot his age” on so many occasions he lost count. He served the club faithfully as a board member, board President, and was eventually inducted in 2009 into the Lincoln Highway Golf Association Hall of Fame.

Through the years Don’s pastimes included fishing, bowling, the occasional trip to the Casino, and he was an avid and lifelong Chicago Bears fan. His first love, though, was always his family. He loved them dearly and always put them ahead of his own interests. Upon retiring he chose to forgo relocating to a warmer climate as many do instead choosing to remain in Rock Falls so he could care for his elderly parents which he did faithfully for the next 15 years.

He treated everyone he met with kindness and respect. Whether it was an employee, a new neighbor, the ladies at the Shell station in Rock Falls where he got his coffee every morning for the past 25 years, or a stranger at the library, Don was the same person with everyone. It’s said that character is best defined by how you treat people who can’t do anything for you…if that’s accurate, then Don was as high a character person as there’s ever been.

The family wants to express its sincerest thanks to the nurses and doctors in the ICU unit at Community General Hospital in Sterling and to the entire team at Rock River Hospice in Sterling. God sends us angels every day, some are hard to recognize, but not these. Our family, and Don, was blessed to have such wonderful care in his final weeks with us, we are forever grateful.

Memorial service will be held at 2 PM Saturday, December 3, 2022 at Schilling Funeral Home, Sterling. Visitation will be from 1-2 PM, prior to services at the funeral home.

In lieu of flowers donations may be made to Rock River Hospice and Home, Sterling.

Share Your Memory of
Don
Upload Your Memory View All Memories
Be the first to upload a memory!
Share A Memory
Send Flowers
Plant a Tree