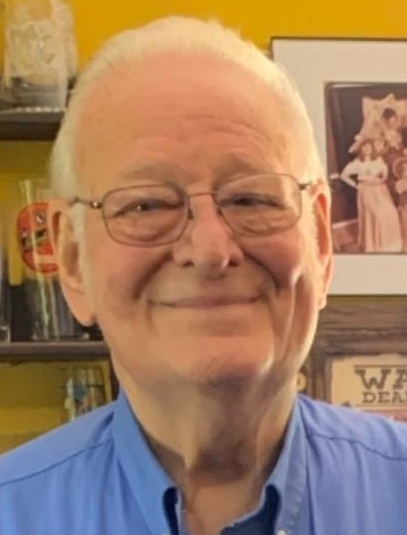 Please share a memory of Bill to include in a keepsake book for family and friends.
View Tribute Book

Bill graduated from Dixon High School and MIT in Morrison. He was employed by Lawrence Brothers as a drafting engineer.  He loved his grandchildren, hunting, fishing, and golfing. Bill was an avid Fighting Illini fan. He was a Moose Lodge Member, and awarded the highest honors as Pilgrim in 2002.  He earned his gold jacket, served as President and served on the Ritual team for many years.

Bill was preceded in death by his parents, one sister Sharon Ringler; one niece Megan Sproul.

Funeral services will be at 1PM Sunday December 11, 2022 at Schilling Funeral Home in Sterling, with Visitation one hour prior to services from 12PM-1PM. Burial will follow at Oakwood Cemetery in Dixon.

Share Your Memory of
Bill
Upload Your Memory View All Memories
Be the first to upload a memory!
Share A Memory
Send Flowers
Plant a Tree