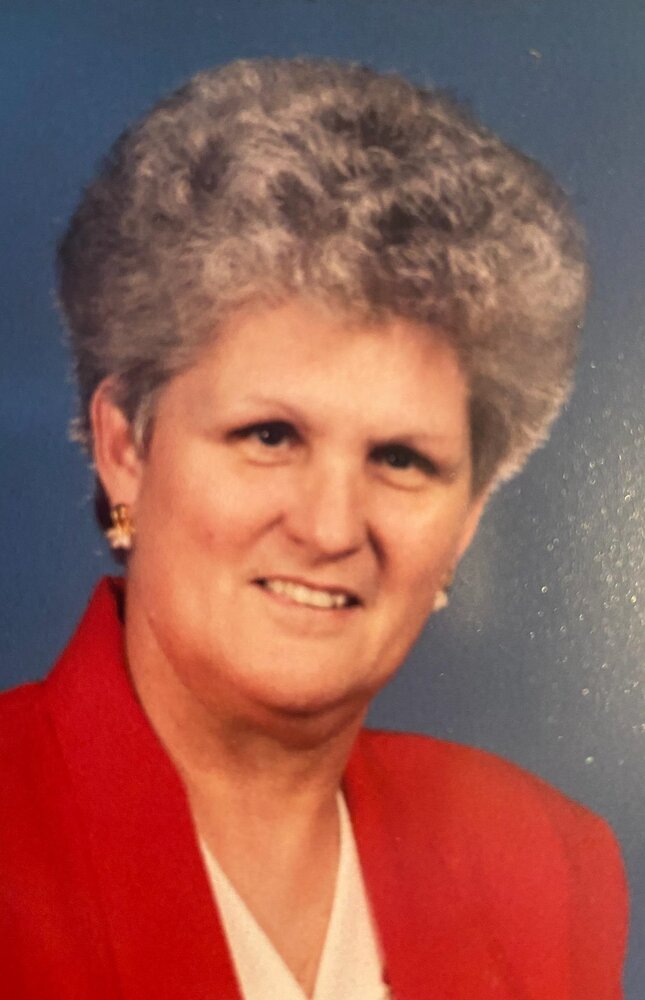 Please share a memory of Alice to include in a keepsake book for family and friends.
View Tribute Book

Alice was preceded in death by her parents; and five brothers and sisters.

Funeral services will be at 11AM Monday December 12, 2022 at Schilling Funeral Home, Sterling.  Visitation will be from 10AM-11AM one hour prior to the funeral. Burial will follow at Oak Knoll Memorial Park in Sterling.

Share Your Memory of
Alice
Upload Your Memory View All Memories
Be the first to upload a memory!
Share A Memory
Send Flowers
Plant a Tree