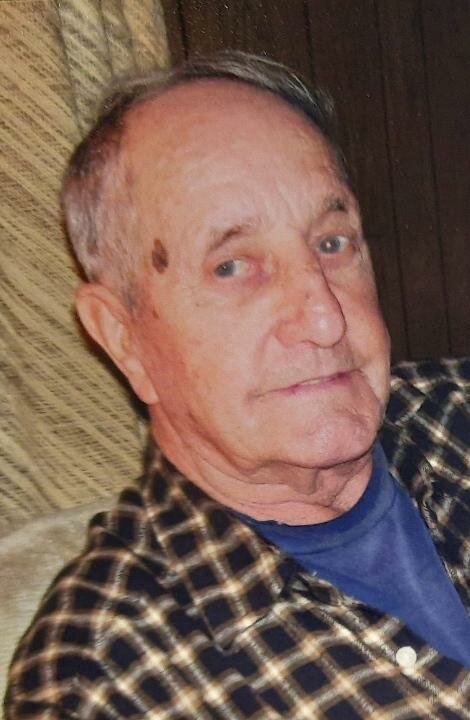 Please share a memory of Harold to include in a keepsake book for family and friends.
View Tribute Book

Harold was a lifelong farmer in the Palmyra area. He enjoyed watching sports, and taking care of all his animals. He enjoyed spending time with his grandchildren and great-grandchildren.

He was also preceded in death by his parents; 11 brothers and sisters.

Funeral services will be 11 AM Wednesday December 14, 2022 at Schilling Funeral Home, Sterling. Visitation will be one hour prior to the funeral from 10 AM-11 AM. Burial will follow at Oak Knoll Memorial Park, Sterling.

Share Your Memory of
Harold
Upload Your Memory View All Memories
Be the first to upload a memory!
Share A Memory
Send Flowers
Plant a Tree