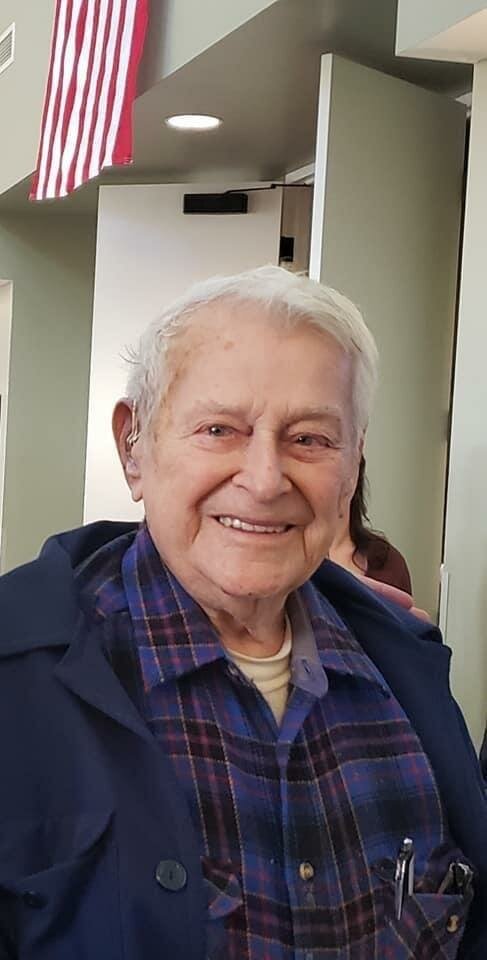 Please share a memory of Kenneth to include in a keepsake book for family and friends.
View Tribute Book

His military service in the United States Army included serving during WWII in Germany as a guard at the Palace of Justice during the Nuremberg Trials. He spent 28 years as a Millright at Northwestern Steel and Wire. He was a devoted husband, father and mentor for his children, grandchildren and great-grandchildren.

Share Your Memory of
Kenneth
Upload Your Memory View All Memories
Be the first to upload a memory!
Share A Memory
Send Flowers
Plant a Tree