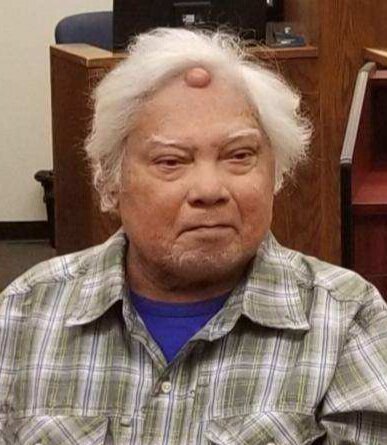 Please share a memory of Isaias to include in a keepsake book for family and friends.
View Tribute Book

Isaias was preceded in death by his parents. Cremation rites have been accorded, and a memorial service will be held at a later date.

Condolences may be sent to www.schillngfuneralhome.com

Share Your Memory of
Isaias
Upload Your Memory View All Memories
Be the first to upload a memory!
Share A Memory
Plant a Tree