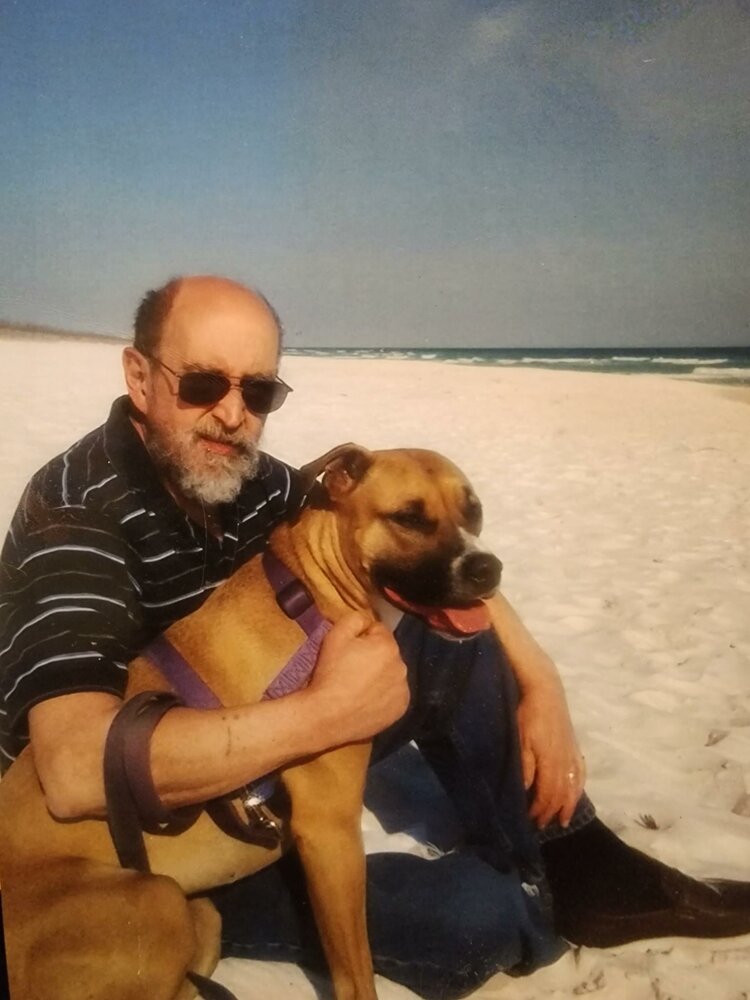 Please share a memory of Michael to include in a keepsake book for family and friends.
View Tribute Book

Michael Joseph Hill. 77, of Rock Falls IL, died peacefully on December 23, 2022 at home, surrounded by his loved ones.  Michael was born December 1, 1945 in Chicago IL, the son of George and Lucille Hill.

After serving in the military from 1967-1971, he worked at Elgin Mental Health Center for approximately 25 years before retiring.

On July 21, 1994, he married Sandra Jean Karsten in Wisconsin.  After retiring, they moved to Rock Falls, where they were locally known as “The Dancing Couple”.

He was a member of Good Shepherd Lutheran Church in Elgin IL, and The Big Red Church in Sterling, IL.

He was a fisherman and enjoyed woodworking.  He studied computer programming at Elgin Community College.

He was preceded in death by his parents, George and Lucille Hill.

A memorial has been established. Memorials may be given to the family during visitation or can be sent to Schilling Funeral Home, P.O. Box 592 in Sterling IL, 61081, and will be forwarded to the family.

Share Your Memory of
Michael
Upload Your Memory View All Memories
Be the first to upload a memory!
Share A Memory
Send Flowers
Plant a Tree