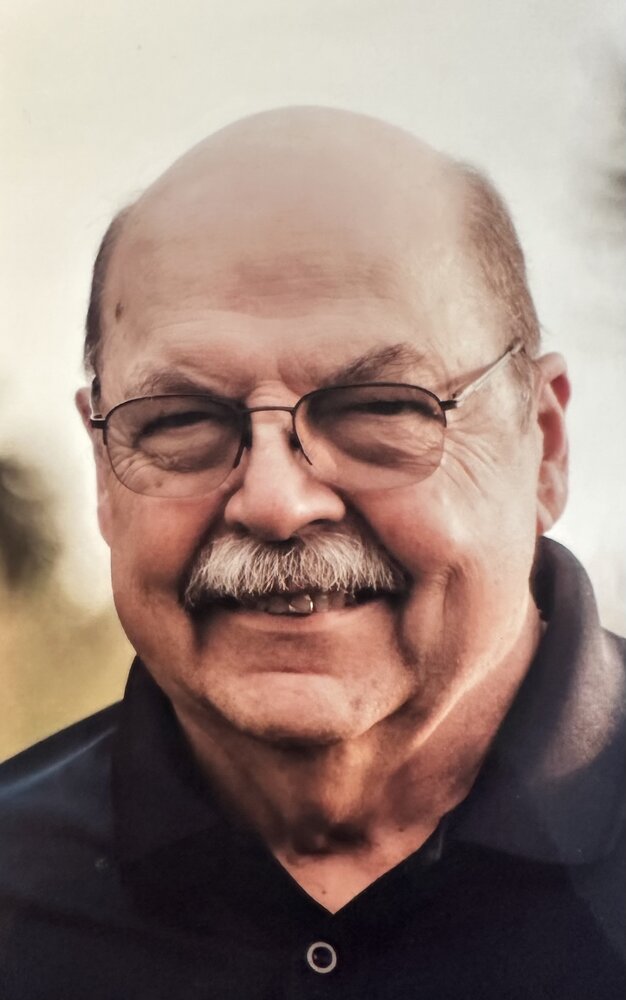 Please share a memory of Lee to include in a keepsake book for family and friends.
View Tribute Book

He served in the United States Army from 1966-1968 and was a combat medic with the 11th Armored Calvary in Vietnam.  Upon his return, he was employed by the State of Illinois Department of Rehabilitation Services as a counselor and supervisor for 30 years.  He proudly served on many boards, including the CGH Board and James Crangle Foundation Board (Self-Help Enterprises).  He was a former member of the Jaycees’ and Lions Clubs.  Lee was a big sports fan, an avid golfer, poker player and a dog lover.  He was often seen around town with a four-legged companion riding shotgun.  While he was challenged with many health crises over the last 20 years, he took what life gave him and didn’t give up.  He was surprised and grateful every birthday that he made it another year older.

Lee was preceded in death by his parents Charles and Olive; one daughter in infancy, Kara Lynn, and his in-laws, Sam and Marion Seavey.

Celebration of life visitation will be held from 10AM-12PM and a time of sharing and prayer will be at 12PM, Wednesday, January 4, 2023, at Schilling Funeral Home, Sterling. Burial will be private.

A memorial has been established to the CGH Health Foundation, Northern Illinois Cancer Treatment Center and James Crangle (Self Help) Foundation.