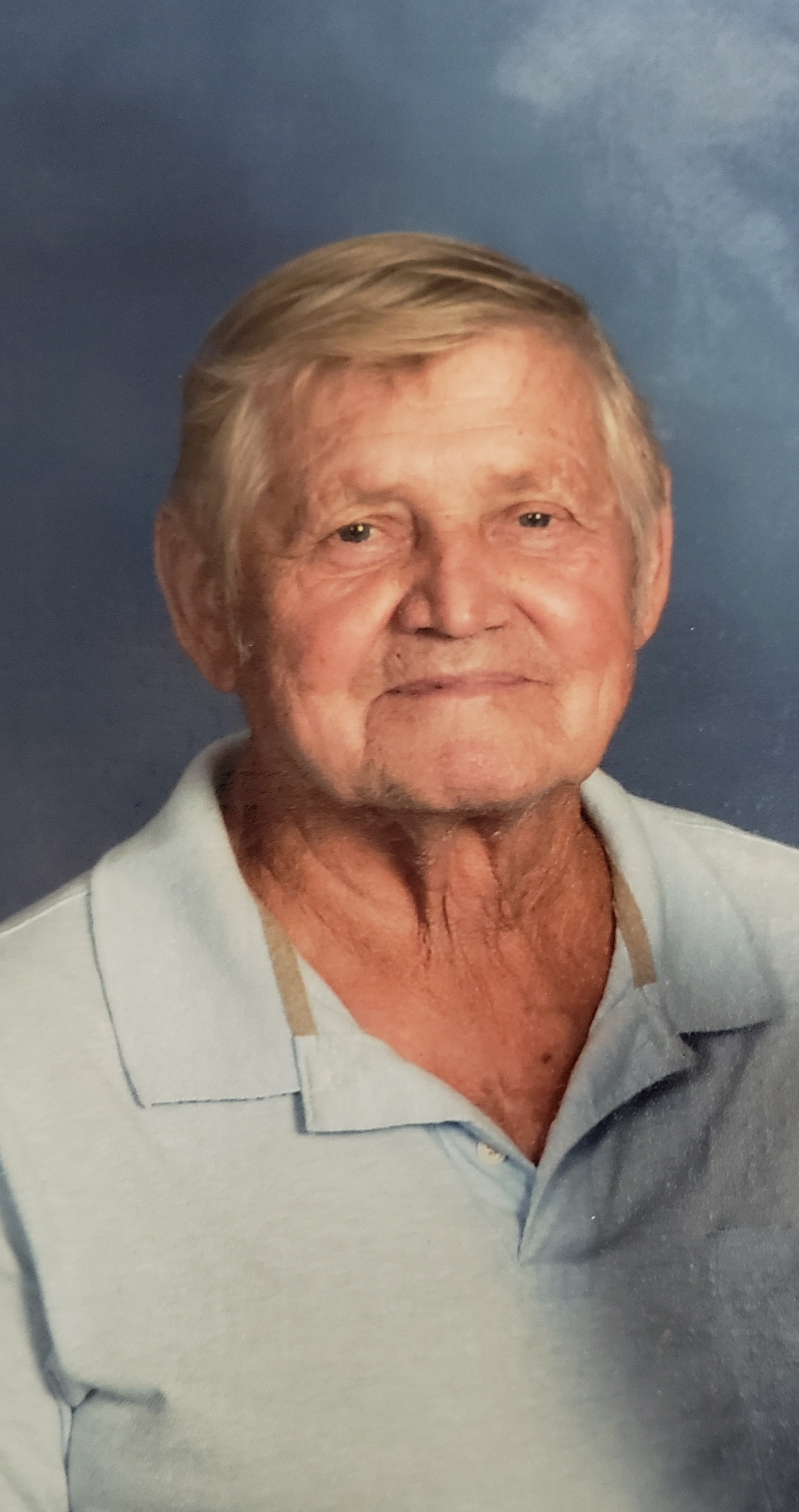 Please share a memory of Paul to include in a keepsake book for family and friends.
View Tribute Book

Paul James Lindstrom, 82, was born August 8, 1940 at the family home of Swan and Ella (Nordine) Lindstrom in Strandquist, MN. He attended Strandquist schools and was the high school valedictorian in 1958. He served in the Army from 1959-1961 having been stationed in Germany as an engineer. He worked for the Chicago Northwestern Railroad and in the early 1970’s became self-employed as a general contractor, still working as recently as this summer.

Paul married Carol Maas on September 10, 1977 at St. Peter’s Evangelical Lutheran Church in Hampshire, IL. They made their home in Maple Park until 1996 when they moved to Polo, IL.

He is also survived by one brother David of Anoka, MN and one sister, Amy Gunderson of Karlstad, MN as well as many nieces and nephews.

He was preceded in death by his parents, seven brothers, Clarence, Rudolph, Lloyd, Morris, George, Will, and Walter; five sisters Florence, Myrtle, Dorothy, Doris and Frances; and one grandson, Emerson.

Visitation for Paul will be at Good Shepherd Lutheran Church, 435 Martin Road, Rock Falls, IL where he is a member, on Friday, January 6, 2023 from 9AM-11AM. Funeral service will be at 11AM with Reverend Daniel Behmlander, officiating.

Share Your Memory of
Paul
Upload Your Memory View All Memories
Be the first to upload a memory!
Share A Memory
Send Flowers
Plant a Tree