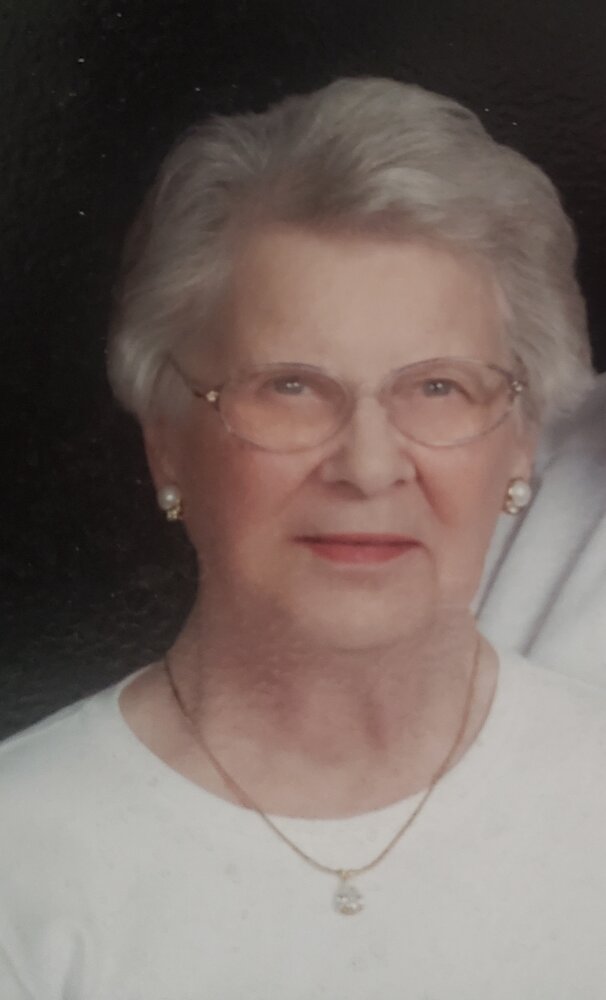 Please share a memory of Lorraine to include in a keepsake book for family and friends.
View Tribute Book

Lorraine is a baptized and confirmed child of Christ. She was a member at Good Shepherd Lutheran Church in Rock Falls, where she was the church organist for many years.

She was also preceded in death by her parents; and one brother Edward Wagenecht.

Funeral services will be at Good Shepherd Lutheran Church on Friday January 13, 2023 at 11AM, with pastor Daniel Behmlander, officiating. Visitation will be one hour prior to the service from 10AM-11AM. Burial and graveside service will take place at Genesee Township Cemetery, immediately following the funeral.

A memorial has been established to Good Shepherd Lutheran Church.

Share Your Memory of
Lorraine
Upload Your Memory View All Memories
Be the first to upload a memory!
Share A Memory
Send Flowers
Plant a Tree