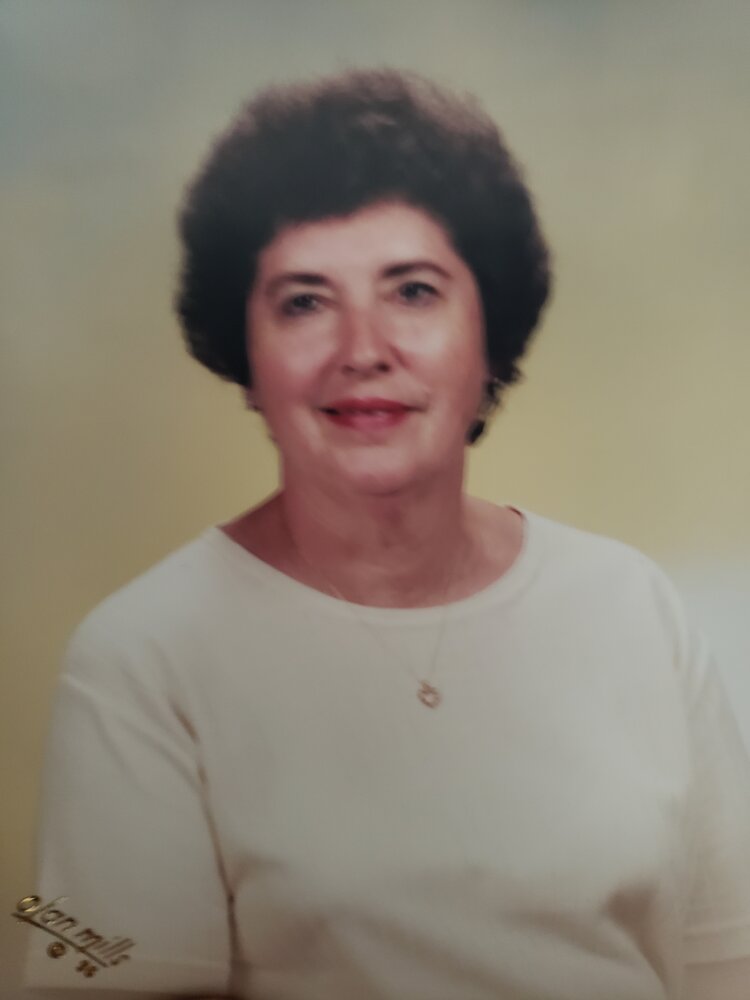 Please share a memory of June to include in a keepsake book for family and friends.
View Tribute Book

June Aline Alber passed away January 10, 2023 the day before her 87th birthday at Rock River Hospice and Home in Sterling, IL after a brief illness.  She was one of seven children born January 11, 1936 in Sterling to Lula Belle and Albert Bellars.  June was a real go-getter; she was the only one of her siblings to get a high school education and went to work early to buy her first car, a 1951 Ford.  Her favorite job was as a telephone operator and she continued to meet several times a year with her former operators to reminisce.

In 1955, June met the love of her life, Albert “Bill” Alber who had moved to the area from the drylands of Nebraska.  They felt an immediate connection and five months later were married.  Bill worked at RB&W at the time but dreamed of farming.  Whether June was totally on board with that or not, she did her best to support Bill and by the early ‘60s, they were full time farmers, raising grain, hogs and cattle.  They worked long and hard hours together and June wasn’t afraid (Well, maybe a little!) to run a tractor, drive a grain truck or help sort out hogs for market.  Bill always says Mom had a keen eye for finding the right hogs to send to market.  They were a great team; their hard work and frugal ways build a successful business and a legacy that lives on today.

In 1959, they welcomed their first son, William.  Two years later their son Eddie was born and their family was complete.  Together, Bill and June were very supportive parents, attending sporting events, 4 H meetings, church and school activities.  They also passed on their love of farming which Ed and Bill continue on today.  In later years they took pride in the achievements of their grandkids and never ceased to share that pride with their friends and extended family.  June was a loving and caring grandmother.

June will be remembered by many as a great cook and baker.  She loved making a great meal for family and friends.  Her molasses cookies are legendary!!  Bill and June also love to go dancing with their friends, though many of their favorite dance halls are gone, the memories remain.

Funeral services will be at New Life Lutheran Church on Monday, January 16, 2023 11AM, with pastor Erik Anderson, officiating. Visitation will be one hour prior to the service from 10AM-11AM. Burial and graveside service will take place at Oak Knoll Cemetery, immediately following.

Share Your Memory of
June
Upload Your Memory View All Memories
Be the first to upload a memory!
Share A Memory
Send Flowers
Plant a Tree