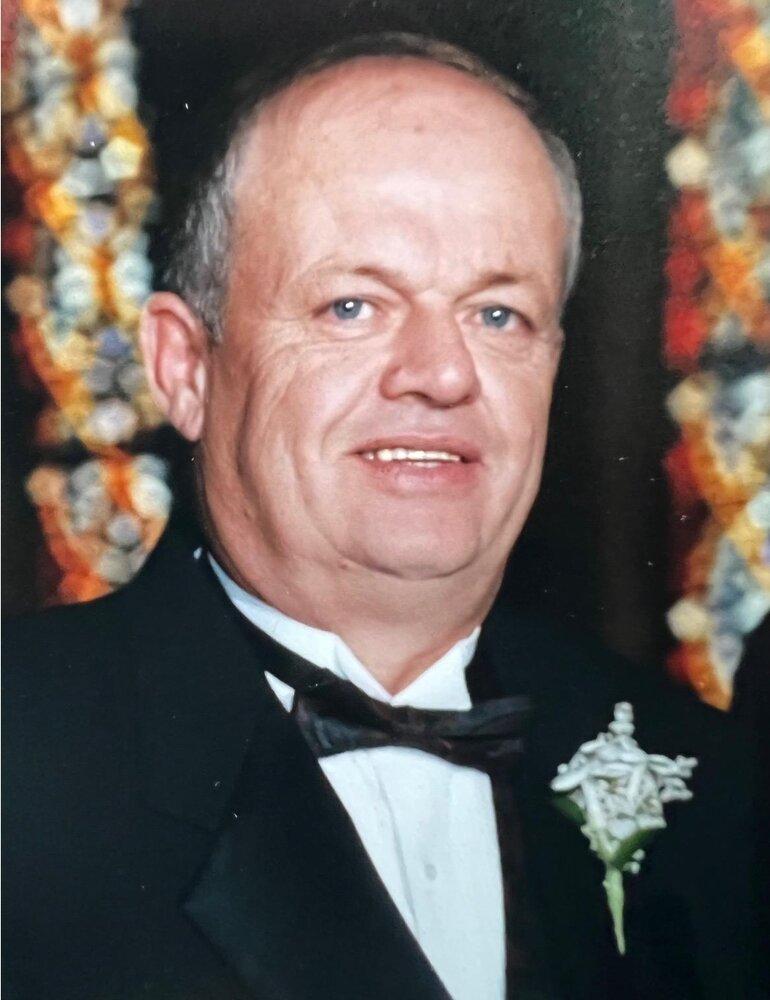 Please share a memory of Bob to include in a keepsake book for family and friends.
View Tribute Book

Robert, fondly known as Bob, was born to the late Kenneth L. and Louise F. (Beck) Marsh, on April 6, 1946, in Freeport, Illinois.  The family soon moved to Sterling, where he grew up and was a talented athlete who loved playing Football in High School with his lifelong friends. After graduating from Sterling High School in 1964, Bob was drafted into the Air Force during the Vietnam War.

He returned home to start a family and had three daughters.  During this time, Bob landed a job as a bricklayer for his father’s business, Marsh Masonry, where they worked side by side for over 20 years until his father, Ken, retired.    Bob married his second wife, Kathy Helms, on September 16, 1972, and they were blessed with two sons.  Bob lived a full life, always enjoying fishing and boating, watching bald eagles, occasional slot machines, antiquing, and chatting with whoever was present.  He found a rebirth in the Lord at WestCoast Church in Parrish, Florida, after his wife, Kathy, passed away in 2015.   He was born again, baptized, and surrounded by his church family and friends.

He was preceded in death by his beloved wife Kathy, his parents Ken and Becky Marsh, brother-in-law Gene Froeliger, and their furry dog Roxy.

Funeral services will be at 2:00 PM Saturday, January 28th, 2023, at Schilling Funeral Home, 702 1st Ave, Sterling.  Celebration of life will take place one hour before the service from 1:00 PM – 2:00 PM.  Burial and graveside service will occur at Oak Knoll Cemetery immediately following.

A memorial has been established in Bob Marsh’s name.