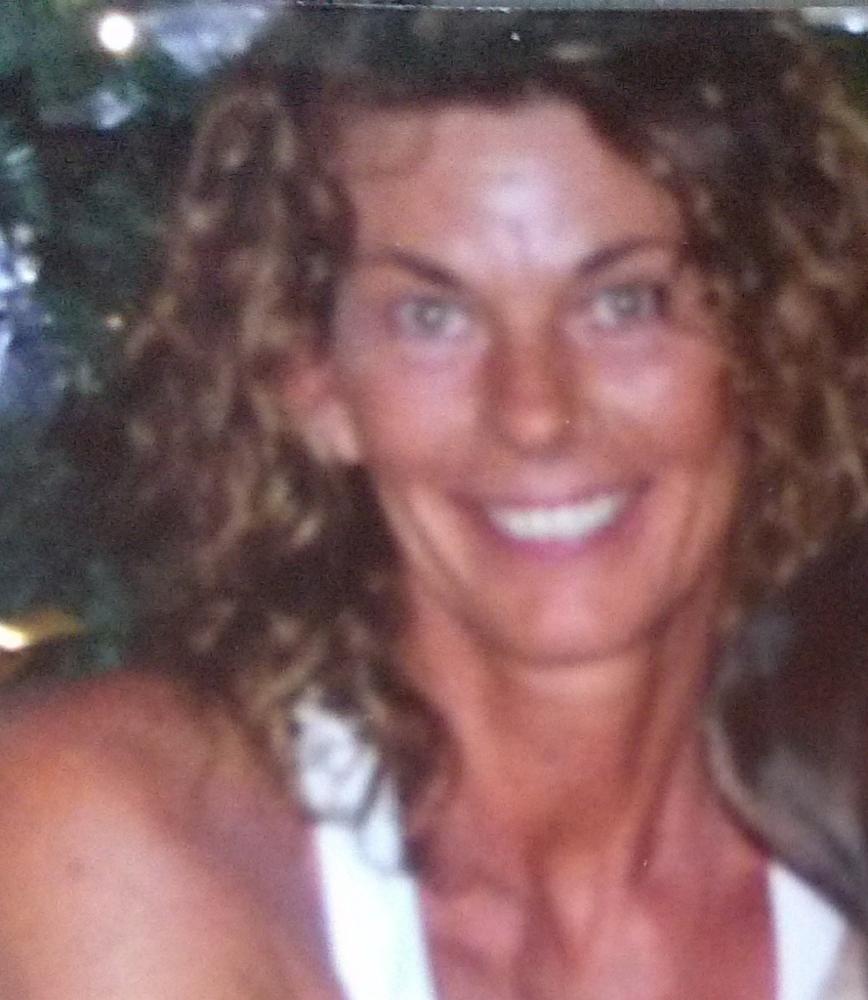 STERLIING- Theresa Collins, 50 died Sunday August 4, 2013 in her home after an illness. Thereasa had been employed as the office manager for D&amp;W Heating and Cooling in Rock Falls for several years. Theresa was born February 11 1963 in Sterling the daughter of Donald and Delores McLaughlin Whitlock. She married David Colling on December 21 1984 in Rock Falls, he survives. She is also survived by one son Nigel (Cathryn) Collins of Rock Falls, her mother Delores Whitlock of Sterling; two sisters Lou Ann Norman of Honolulu, HI, and Sherri (Peter) Ackley of Sterling and 2 nieces and 4 nephews. Theresa was preceded in death by her father Donald Whitlock and one brother Donald Whitlock Jr. Funeral services will be held 10:30 AM Wednesday August 7, 2013 at Harvest Time Bible Church in Rock Falls with Dalmus Meeks pastor officiating. Burial will be at Oak Knoll Memorial Park. Visitation will be Tuesday from 5 to 8 PM at Schilling Funeral Home. A Memorial has been established. Condolences may be sent to www.schillingfuneralhome.com
Print
Tuesday
6
August