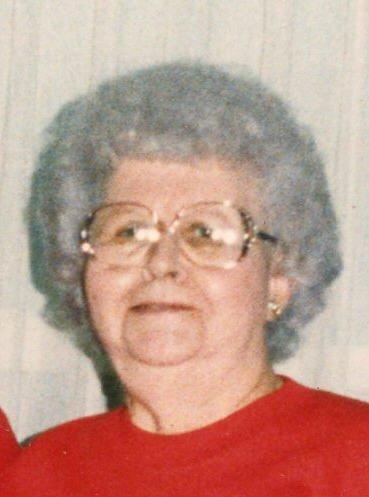 CATHERINE I. ROUSH STERLING �&quot; Mrs. Catherine I. Roush, 84, of Sterling, died Saturday, December 13, 2008 at CGH Medical Center. Mrs. Roush was born July 11, 1924 in Chicago, the daughter of LeRoy and Anna Irene Schultz Devine. She married Robert Roush on October 18, 1947 in Tampico. He preceded her in death on August 18, 2000. Catherine was a member of St. Mary's Catholic Church in Sterling. Mrs. Roush is survived by two daughters, Judy Stage and Debbie (Kurk) Jonaway both of Sterling; one son, Robert Roush, Jr of Sterling; and four grandchildren. She was also preceded in death by one grandson; twosisters; and four brothers. Funeral services will be 10:20 AM Wednesday, December 17, 2008 as St. Mary's Church Parish Center Chapel. Burial will be art St. Mary's Cemetery in Tampico. Visitation will be Tuesday evening from 5- 7 PM at Schilling Funeral Home. In lieu of Flowers, a memorial has been established.