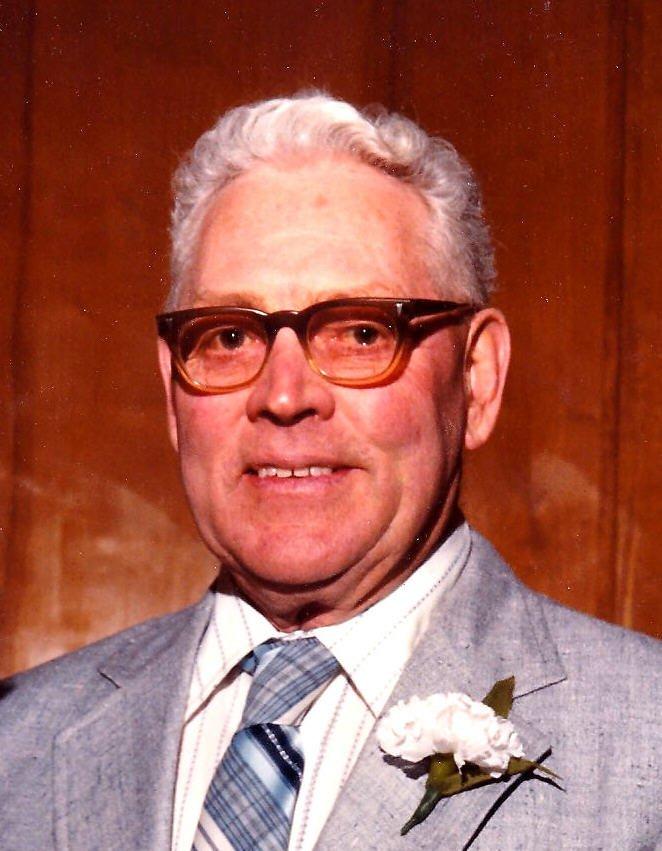 STERLING - Mason J. Deets, 95, died Tuesday, January 26, 2010 at Pinecrest Manor in Mount Morris. He farmed in the area for many years. Mason was born January 23, 1915 in Sterling, the son of John and Bessie (Stanley) Deets. He married Nellie Grimes on March 19, 1938 in Coleta. She preceded him in death on July 8, 2009. Survivors include one daughter, Beverly (Robert) Peterson, of Byron; two sons, James Deets, of Burlington, IA, and William (Cheryl) Deets, of Brookfield; one daughter-in-law, Peggy Deets, of Morrison; three sisters, Nellie Stewart and Marion Mangan, both of Sterling, and Bessie Perkins, of Michigan; one brother, Charles (Judy) Deets, of Rock Falls; eight grandchildren and four great-grandchildren. He was also preceded in death by a son, John Deets, three brothers and three sisters. Services will be held at Noon, Saturday, January 30, 2010 at Schilling Funeral Home with Dalmus Meeks, of Harvest Time Bible Church in Rock Falls, officiating. Burial will be at Riverside Cemetery, Sterling. Visitation will be from 10-Noon, prior to the services. A memorial has been established to Pinecrest Manor or Ogle County Hospice.
Print
Saturday
30
January