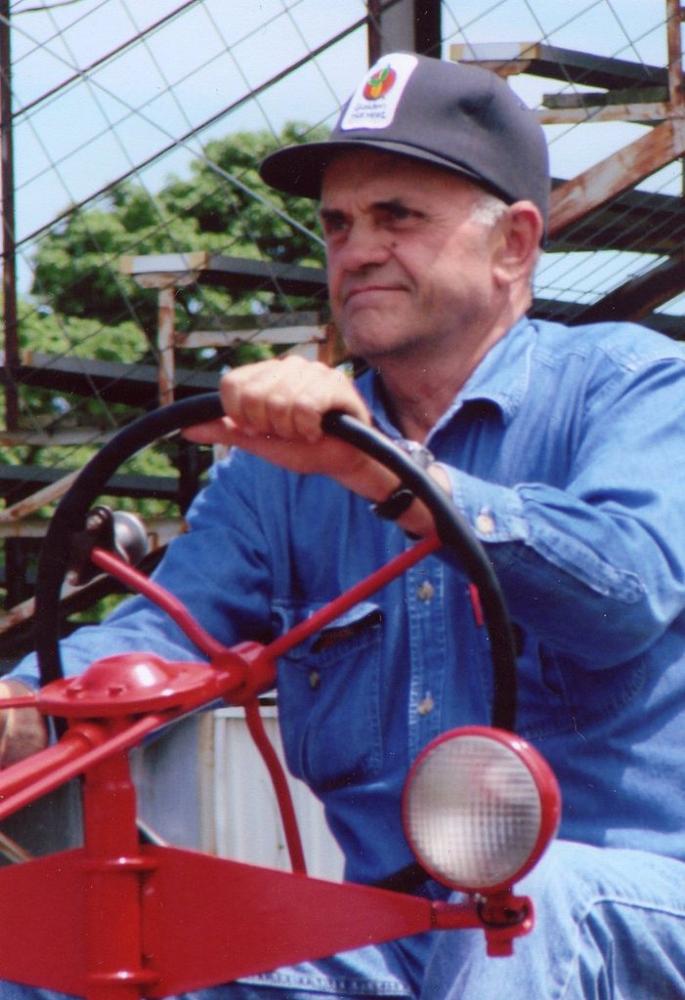 MILLEDGEVILLE- Jim Faulkner, 59, died Friday, January 29, 2010 at his home after an extended illness. He farmed for many years in Milledgeville. Jim was born March 2, 1950 in Waukegan, the son of Charles and Matilda (Mauser) Faulkner. He served in the United States Army Reserves. He married Donna Aaron on March 17, 1973 in Gurnee. Jim was a life long farmer who enjoyed many activities, including going to auctions, tractor shows, snowmobiling, and spending time with family and friends. Survivors include his wife, Donna of Milledgeville; two daughters, Julie (Sheldon) Ebersole of Milledgeville and Brenda (Kyle) Bothe of Polo; one son, Charlie (Kris) Faulkner of Milledgeville; and four grandchildren, Charleese and Lydia Faulkner and Nikki and Eric Ebersole. Funeral services will be held at 10AM Wednesday February 3, 2010 at the Schilling Funeral Home, Sterling, with Pastor Rick Koch officiating. Burial will be immediately following at South Elkhorn Grove cemetery. Visitation will be held from 4-7PM Tuesday February 2, 2010 at the funeral home. A memorial has been established.
Print
Wednesday
3
February