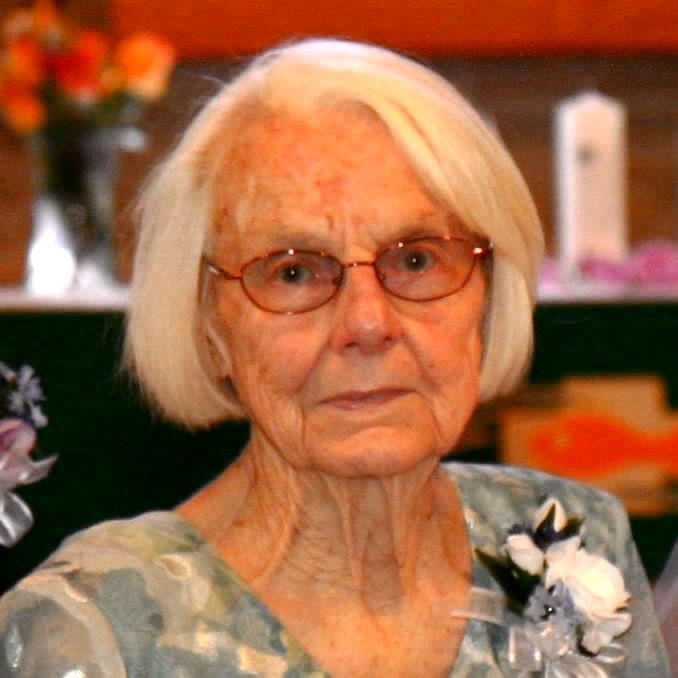 CAROL J. BURRIS Sterling- Mrs. Carol J. Burris, 82, died Saturday, July 03, 2010 at her home. Carol J. Burris was born May 18, 1928 in Springfield, the daughter of Carl M. and Ruth A. Carver Denkert. She married Charles R. Burris on June 21, 1947 in Riverton. He preceded her in death on June 13, 2005. Mrs. Burris was a member of the First United Methodist Church in Sterling and the Riverton Methodist Church. She was also a member of the Order of Eastern Star-Chapter #354 in Sterling. She was a past Regent of Dixon Chapter of NSDAR, and an original volunteer at the Ronald Reagan Boyhood Home. She had a personal meeting with President Ronald Reagan in the Oval Office and attended the opening of the Ronald Reagan Presidential Library. She is survived by two sons, Richard M. Burris of Sterling and Robert Burris of St. James, MO; two daughters, Terry (Fred) LaForce of St. Louis, MO and Gail (Karl, Sr.) Ketchum of Dixon; two grandchildren, Charles LaForce of St. Louis, MO and Karina (Lucas) Helt of Dixon; eight step-grandchildren, twenty-four step-great-grandchildren; one step-great-great- grandson; Lorna Witmer, a caring friend and neighbor; and Dorothy Carr, a loving friend and companion. She will be missed by her feline companion Wilbur. She was also preceded in death by two brothers and one sister in infancy; and two grandsons. Graveside services will be held at Camp Butler National Cemetery in Springfield. Visitation will be from 4-7 PM on Wednesday, July 7, 2010 at the Schilling Funeral Home. A memorial has been established to Alzheimer's Association, Hospice of the Rock River Valley or charity of choice.
Print
Wednesday
7
July