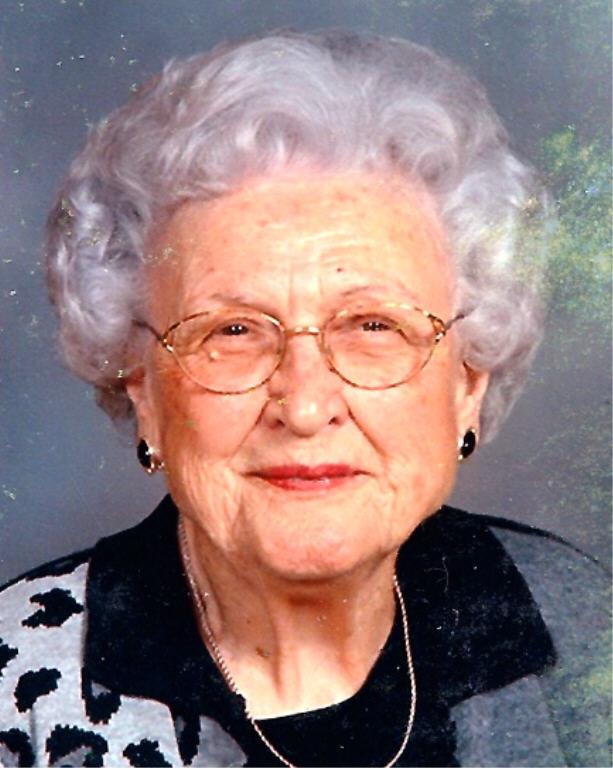 ETHEL A. BARTLETT MORRISON- Mrs. Ethel A. Bartlett, 98, died Wednesday, July 21, 2010 at Rest Have in Morrison. Ethel A. Bartlett was born November 30, 1911 in Bardolph, IL, the daughter of James and Carrie Baldock Jackson. She married Bennie G. Bartlett on March 29, 1941 in Wentsville, MO. He preceded her in death on April 28, 1973. Mrs. Bartlett was a supervisor at the Dixon State School. Ethel was a member of the First Baptist Church in Sterling. She is survived by two sons, Jerry (Gloria) Bartlett of Sterling and Roger (Renee) Bartlett of Boulder, CO; two daughters, Judy (Gerry) Hunsberger of Sterling and Sandra Zeigler of Ephrata, Washington; seven grandchildren; and six great-grandchildren. She was also preceded in death by six sisters and a son-in-law, Don Zeigler. Funeral services will be held at 11 AM Tuesday, July 27, 2010 at the First Baptist Church, Sterling, with the Reverend John Kermott, pastor, officiating. Burial will be at Oak Knoll Memorial Park. Visitation will be held from 9:30-11:00 AM, prior to services at the church. A memorial has been established to the First Baptist Church in Sterling or Rest Have. Services were conducted by Schilling Funeral Home, Sterling. Condolences may be sent to schillingfuneralhome.com.
Print
Tuesday
27
July