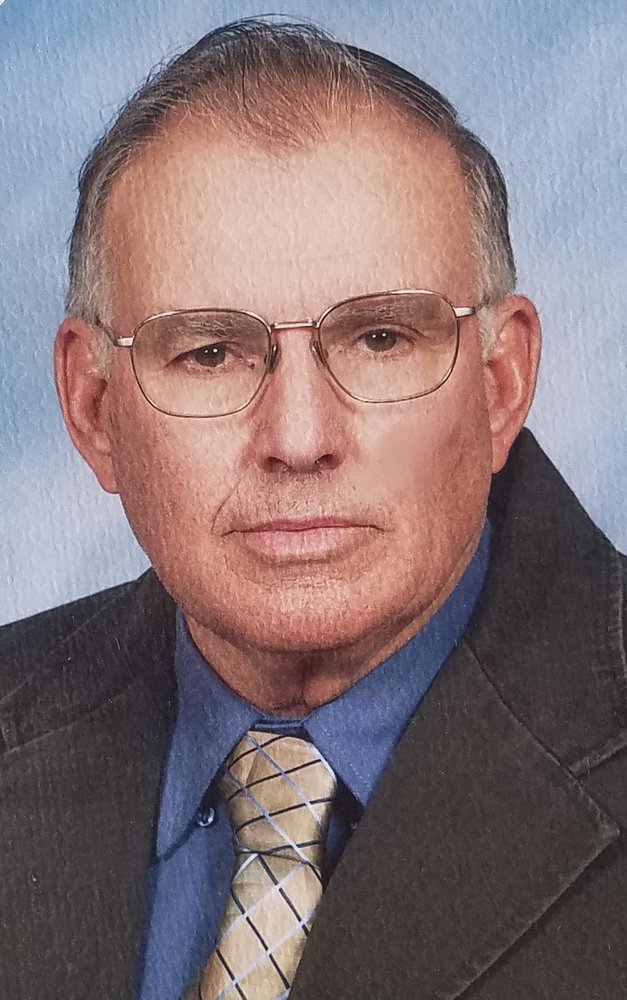 Roy was born March 26, 1937 in Glen Elder, KS, the son of Lyle and Etta (VanWey) Megli. He served in the United States Army. He married Phyllis Nelson on August 7, 1957 in Rock Falls. She preceded him in death on July 10, 2003. He was a member of New Life Lutheran Church, Sterling.

He was preceded in death by one sister, Bonnie Mayberry and two brothers, Eugene Megli and Dwight Megli.

Funeral Services will be held at 11 AM Tuesday, January 8, 2018 at Schilling Funeral Home and Cremation, Sterling with Pastor Ben Anderson of New Life Lutheran Church officiating. Burial will be at Oak Knoll Memorial Park, Sterling. Visitation will be from 9-11 AM at the funeral home, prior to services.

The Megli Family would like to thank Regency Care of Sterling and CGH for the care they provided Roy.