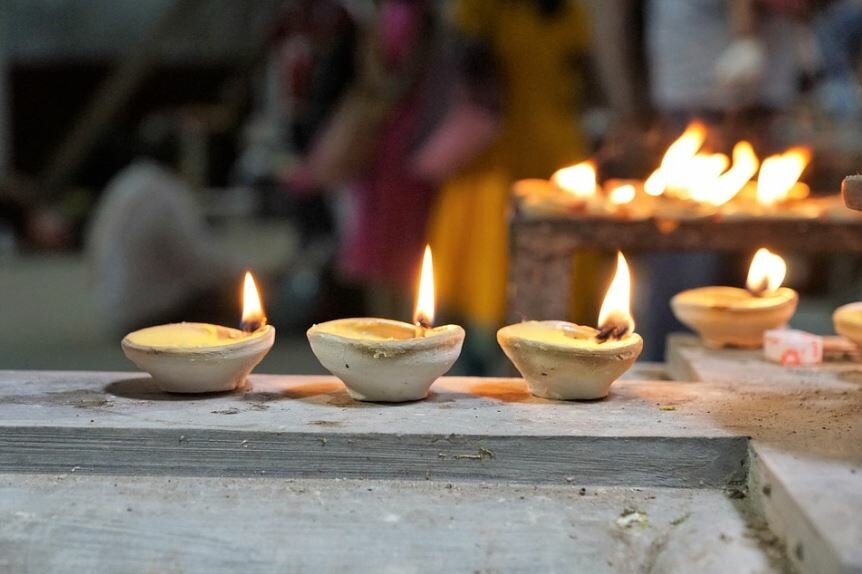 How are death and services done at funeral homes in Morrison, IL? What about the rest of the world? Whether you’re working on a research project, satisfying curiosity, or preparing for your eventual passing or the passing of a loved one, this information on interesting global funeral and cremation traditions, such as what death rituals we have in common with other cultures and in which ones we differ, is here to help.

These are just a few traditions from around the world, but they offer inspiration for your own planning and inspire tolerance for those who are different from us. In Mexico, The Day of the Dead, or el Día de Los Muertos, is an annual festival in which people set up altars in their homes featuring photos of their deceased ancestors as well as offerings like food, candles, flowers, and drinks. The idea is that the ancestor photos will summon them from the land of the dead so they can enjoy the offerings and visit with their living family members. Sikhs believe in reincarnation. However, most choose to be cremated when they die. Before cremation, the body is washed and dressed in traditional Sikh attire and then placed in a casket while those gathering recite prayers and read scripture from the Guru Granth Sahib. More prayers are recited during the cremation, and afterwards, the remains are either buried in scattered in water.

The Malagasy tribe of Madagascar have a tradition called “Famadihana,” which means “the turning of the bones.” Every five or seven years, the people of the tribe will remove the bodies of their deceased loved ones from their graves, wrap them in fresh burial clothes, spritz them with fragrance, and even dance with them. This ritual is viewed as a way to reconnect with the dead and ask them for blessings. The Nordic people in Northern Europe are very connected to the sea, even in death. They traditionally set bodies adrift on the sea in coffin boats or lay coffins on cliffs facing the water.

In the Islamic religion, bodies remain in their caskets until Judgement Day when they will be physically resurrected. Because of this belief, bodies must be buried within twenty-four hours of death to ensure the body is in the best possible condition. In India, the bereaved traditionally dress the deceased in bright colors that represent their best virtues, such as yellow for knowledge and red for purity, and parade them through the streets. Afterward, they sprinkle the bodies with holy water and cremate them.

We are here to help if you want more information on global death rituals or Morrison, IL funeral homes. Call or visit us today to learn more about what we can do for you in your time of loss.

Funeral crowning celebrates the life of the deceased. In crowning ceremonies held during services at funeral homes in Amboy, IL, a crown is presented by a family member or officiant and then placed...

Cremation services in Morrison, IL are usually sad events, as they are the times we mourn and say our final goodbyes. However, many cultures choose to instead view these times as chance to celebrat...

Grief can manifest in a variety of ways, from physical and emotional symptoms to spiritual. In fact, grief often looks different in different people, meaning no two people will grieve exactly the s...

How Will You Serve Food at a Memorial?

From family style and buffet to plated and passed, how do you choose the right type of food service for your loved one’s memorial after a cremation service in Fulton, IL? What you serve and how you...

Maybe you’ve heard about crypts before or seen them in a scary TV show or mummy movie. But you can forget all that! Crypts aren’t as dark or scary as they seem in the movies. Instead, they are simp...

Do You Know What Cremains Are?

Cremains are the bone fragments left over after a body has gone through a cremation service in Amboy, IL. The term “cremains” is a portmanteau, meaning it’s a blending of words to create a new, mor...

How to Be There After a Loss

One of the best ways to help, comfort, and support someone going through a loss is simply being there for them, as losing a loved one and going through their service at a funeral home in Amboy, IL ...