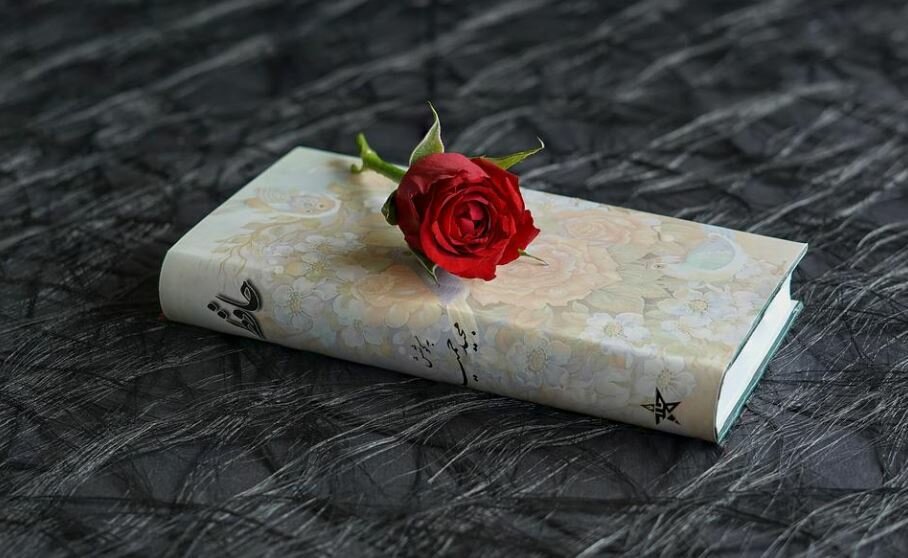 Cremation services in Morrison, IL are usually sad events, as they are the times we mourn and say our final goodbyes. However, many cultures choose to instead view these times as chance to celebrate the life of their lost loved one through unique traditions, like the crowning ceremony.

A crowning ceremony is a traditional part of an African American or Black Canadian homegoing ceremony in which, before the final viewing and benediction, a crown is presented by a family member or officiant and then placed on the deceased’s head inside the coffin. The funeral crown holds specific significance thanks to symbolism in the Bible. Revelation 2:10 reads, “Be thou faithful unto death, and I will give thee a crown of life.” Though the “crown of life’ referenced in this passage is not a literal crown, it does represent the gift of eternal life for those who believe in God. The crowning ceremony is derived from this passage and serves to symbolize this promise of eternal life through a physical crown.

The crown used in a crowning ceremony is just what you’d imagine, a jeweled, bedazzled, or otherwise decorated ornament that is sometimes ordered special by the family or borrowed from the funeral home for the service. The crown is often presented to a piece of music, sung along by the gathering or by a special choir, and is placed on the head of the deceased, proving they were a king or queen both in life and in death. Then the service continues according to the funeral program.

Though the crowning ceremony is a modern tradition, it does have roots in several ancient traditions from many different parts of the world. Throughout history there have been many cultural practices surrounding death that depict an idea of what happens in the afterlife, such as Egypt and Poland. Ancient Egyptians decorated their dead and the tombs with clothing, jewels, and everyday items as they believed the dead would take whatever they wore and whatever was buried with them into the afterlife. In the 1500s, Polish kings were buried with the Funeral Crown, known in Latin as Corona Funebris, until the next king died, and the crown was passed to him. The living kings wore different crowns. The most recent iteration of the crowning ceremony popped up very recently, as demonstrated in the viral video of “coffin dancers” carrying a casket in rhythmic step to an upbeat and celebratory song. While some people thought the video was disrespectful of the dead, it is, in actuality, just a different way of honoring the deceased than many Americans are used to. It’s simply a unique form of celebration for the dead, to stay joyful and positive for who they were in life.

Do you want to celebrate your lost loved one with a crowning ceremony or a more traditional service? No matter what, we are here to help. Call or visit us today to learn more about our Morrison, IL cremation services.

7 Things That Happen When You Die

Many people don’t know much about death, funerals, and cremation services in Fulton, IL. Are you wondering what happens when you die?   Here is information about the body as it goes thro...

What Your Loved One’s Service to Stand Out?

Did you know that these days, it's more unique to have a traditional service at a funeral home in Fulton, IL than a modern service like cremation, a celebration of life, or other casual, more “fun”...

What Are Temporary Urns?

Your lost loved one’s remains most likely won’t be returned to you in a decorative or permanent urn after their cremation service in Amboy, IL. Instead, you will pick them up or they will be delive...

How to Collect Cremated Remains

If your loved one is cremated after their service at a funeral home in Amboy, IL, you will have to collect their cremated remains. Many people are unsure of what to do when it comes to collecting c...

FAQs About Keeping Cremains at Home

Wondering what to do with your loved one’s cremains after their cremation service in Morrison, IL? There are many options for what you can do with a loved one’s cremated remains, from scattering an...

How Long After the Funeral Home?

Whether you’re preplanning for your own passing or dealing with the recent loss of a loved one, this information about timeline from time of death to the service and internment is here to help. Aft...

How to Keep Cremains at Home

What will you do with your loved one’s remains after their cremation service in Fulton, IL? One popular option is to keep their cremated remains, called cremains, at home. Many people choose to kee...

Living memorials are just what they sound like: a memorial that is also a living thing, like a tree or a plant. They are all about shifting the focus away from death and loss and onto celebrating a...

What Do You Know About Embalming and Cremation Services?

Embalming is preserving human remains to slow decomposition, generally performed to make the body presentable for a service before a cremation service in Amboy, IL. Embalming is also often used to ...

Funerals at funeral homes in Amboy, IL, do cost money. And for most people, that’s just fine. But what if you need to save? Working within a small funeral budget can be hard, especially for people ...