Modern Next of Kin Relationships and Funeral Home Services 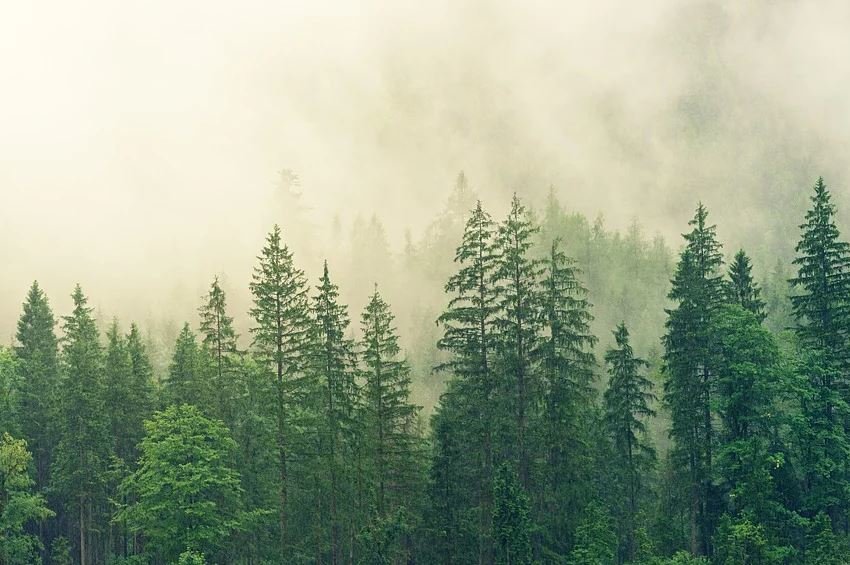 The definition of a family is no longer a simple husband, wife, children and pet scenario. More modern and inclusive definitions are better representations of all kinds of relationships. However, those with non-traditional next of kin relationships sometimes have a few difficulties when it comes to planning services in funeral homes in Rock Falls, IL.

These days, most states have a process in place for getting around difficulties with next of kin relationships. There is a form that people can fill out, sign and file to give a specific person the responsibility of all death-related decisions.

The Appointment for Disposition of Remains form, allows you to choose who you want to make your funeral arrangements, and is valid at the vast majority of licensed funeral homes and cremation providers. However, it’s important to keep in mind that this document must be filed before death occurs in order to be valid.

If you want to learn more about modern next of kin relationships, you can always reach out to a lawyer for more information or get in touch with Schilling Funeral Home & Cremation. We offer Rock Falls, IL funeral home services from 702 1st Ave Sterling, IL 61081. Call today at (815) 626-1131.

What Is Grief Counseling?

There are many different ways you can get help and support when you’re grieving after a loss and service at a funeral home in Fulton, IL, such as grief counseling. Grief counseling is a specific fo...

The final disposition refers to what happens to a body after death, including after a cremation service in Amboy, IL. The most common disposition methods are burial, cremation, and interment, but t...

Tips for Getting Through Grief

There’s no checklist you can accomplish to make yourself feel better after a loss and service at a funeral home in Amboy, IL. However, there are helpful tips that can help you better cope with your...

What Can We Learn from Global Death Traditions?

Our traditions regarding funerals and cremation services in Morrison, IL are not the same as those from around the world, but that doesn’t make these other traditions bad or wrong, just different. ...

How are death and services done at funeral homes in Morrison, IL? What about the rest of the world? Whether you’re working on a research project, satisfying curiosity, or preparing for your eventua...

Cremation and Funeral Traditions in America

Help! What Do I Wear to a Funeral?

You’re not alone if you’re wondering what to wear to a funeral at a funeral home in Fulton, IL. Use this ultimate guide to funeral attire as inspiration for your funeral or memorial outfits! &...