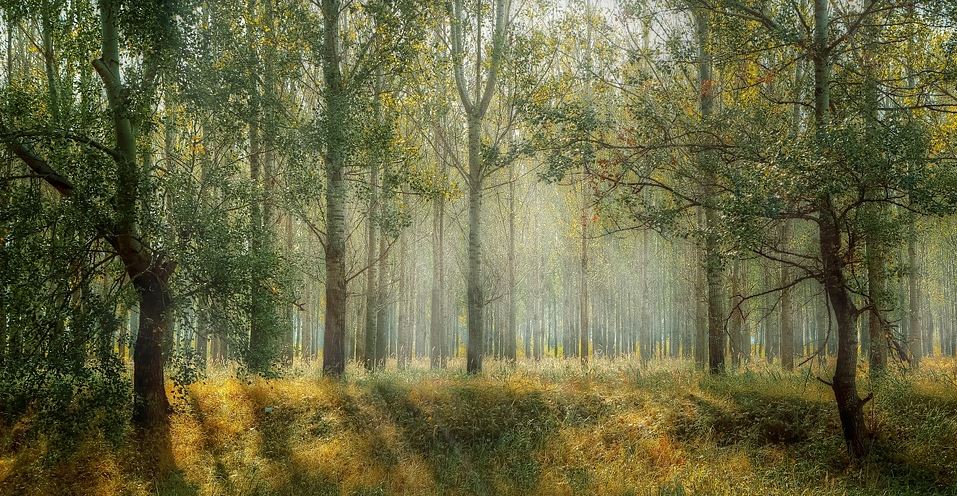 The difference between a columbarium and a mausoleum is not always clear to people.

A mausoleum is typically used as the final resting place of an individual, such as royalty or another important person. A columbarium is usually used for cremated remains in which there are many niches that hold urns.

A columbarium is a building that houses urns, or cremated remains. It is not typically seen as the more traditional burial site for families and loved ones. A mausoleum, on the other hand, can be found in cemeteries and is often used to house entire family groups of people (congregating together) who may have been buried over time since it was built decades ago.

The funeral or memorial isn’t over once you leave the funeral home in Rock Falls, IL, since you still have to deal with the final internment of the body or cremated remains. There are many different options for both, such as in the ground or in a permanent above ground resting place such as a columbarium or mausoleum. Do you know the difference between the two? Keep reading to find out.

What is a columbarium?

The columbarium is a room with individual niches for cremation urns to be placed. They offer the deceased's family and friends an opportunity after the funeral, memorial service, or ceremony of scattering their ashes in nature as they deem appropriate.

What is the purpose of a columbarium?

Columbariums are structures that provide a beautiful and economic way to honor your loved one. Urns containing the cremated remains of those who have passed on will be sealed into niches, while bronze plaques bearing their names or other words they want inscribed thereon are added in remembrance for them.

A columbarium niche is a place for urns. It’s often just a shelf with room for one to five urns on, usually with a plaque above or underneath describing who rests there. On some memorial sites, the plaque might be covered by a stone that stands outdoors and covers the entire space where an individual may rest the ashes of their loved ones in peace.

A columbarium niche is a special place in which family members can visit the urns of their loved ones. These niches usually have room for one to five urns and are often labeled with plaques or stones that describe who lies within each tombstone-like plaque. There might even be a space provided nearby where visitors may leave flowers or other personal tributes (say, pictures).

Mausoleums are buildings that hold the remains of dead people inside. They were popular in ancient times but now they mostly exist as cenotaphs to honor those who died without a body or have been cremated.

We now use mausoleum terms interchangeably with tomb; however, this wasn't always the case historically - many people originally thought that their tombs should be below ground level so they could keep watch over their loved ones from heaven above!

What is the purpose of a Mausoleum?

Mausoleums are great options for people who want a clean and dry final resting place. They will appeal to those who don't wish to be cremated or buried underground.

One of the key advantages is that they do not have any dirt or water, so there’s less to worry about when it comes to insects getting into your body like in a regular coffin.

A cemetery is more environmentally friendly than an underground burial. A mausoleum may attract people who are greener at heart because it reduces land usage and promotes a symbolic green space in the city for grieving families to visit their loved ones' resting place.

A mausoleum is a slightly more expensive option, but those who prefer this design may find that it provides the perfect balance between traditional and environmentally friendly funerary options.

What is the difference between a mausoleum and a columbarium?

A mausoleum is a building where large groups of people can come to remember and celebrate the lives of those who have passed. A columbarium are buildings that hold urns containing cremated remains, for individuals or families to visit in remembrance.

Both can house dozens or even hundreds of remains with the difference being that, while both types have cremation urn slots in them, it is primarily meant to hold an entire body rather than just ashes from one person's funeral pyre.

Both columbarium and mausoleums are defined as permanent, above-ground resting places for human remains, but they have a few key differences between them. For starters, as per the National Funeral Directors Association, a mausoleum is defined as, “a building designed for above-ground placement of a casket. The casket is placed into a crypt that may be designed for one or two persons.” If you’ve ever been walking in, through, or past a cemetery, you’ve most likely noticed the ornate but small buildings scattered around the grounds amidst the tombstones. These buildings are mausoleums, columbarium, or even sometimes a combination of the two.

Why they are different?

Mausoleums can come in many different forms. For example, they can have one crypt, or a chamber designed to hold one body, or a larger space made to hold a few people like a family or a couple. Some mausoleums have more than one room for different parts of a family. These buildings are often decorated with exterior markers to denote who is resting inside. Some even have glass windows that allow those on the outside to view the coffins. Mausoleums can be found in different variations and designs all around the world.

In fact, one of the original Seven Wonders of the World was a mausoleum. Built in 353 BC near what is now known as Turkey, The Mausoleum of Halicarnassus was the final resting place of a famous Persian king named Mausolus. This king was so rich that he commissioned one of the finest mausoleums ever built. This is where the term “mausoleum” came from.

But how do columbarium fit in?

Unlike mausoleums that generally hold bodies, columbarium are designed to house cremated remains. The term columbarium comes from the Latin word “columba” which means dove. In the past, doves and pigeons were housed in buildings with niches on the walls for their nests. This design is very similar to how columbarium are made, as they have compartments built into the walls to house and display cremation urns.

There are lots of different columbarium designs. Some are indoor and some are outside, while others are simple and more still are decorated and elaborate. You can choose whatever kind of columbarium you like for your lost loved one.

Are you interested in learning more about post funeral or cremation options, or would you like more information on Rock Falls, IL funeral homes? Just reach out to Schilling Funeral Home & Cremation. You can stop by and visit us at 702 1st Ave Sterling, IL 61081, or give us a call at (815) 626-1131 today.